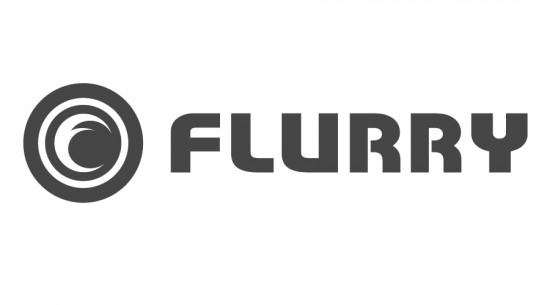 A report coming out of GamesIndustry states that Activision has finally decided to step into the mobile gaming arena. After much criticism for not being as involved in mobile and social gaming as other big name publishers, Activision has made an announcement of starting a new mobile publishing brand. Also involved in the move is a partnership with mobile analytics firm Flurry.

“A world class partner such as Flurry will position Activision for mobile growth in the future and we are confident our relationship will yield significant insight into mobile development and distribution,” said Eric Hirshberg, CEO of Activision Publishing. “Additionally, Activision and Flurry are uniquely qualified to provide mobile developers with funding, resources and unmatched marketing expertise, while also allowing them to retain their intellectual property. We are confident our relationship and this new platform will yield significant results and are excited to launch it.”

Shortly after news of the move broke, GamesIndustry International was able to get into contact with Greg Canessa, VP of Activision Mobile, and Simon Khalaf, Flurry president and CEO.

“I think you will find that Activision as a company, as you probably know, is not a company that makes a big hullaballoo and then chases after it trying to deliver. We’re trying to be more thoughtful about our announcements and our strategies. We want to ‘do’ and then talk about it once we’ve done it. This is an example. Our partnership with Flurry and our creation with the Activision Mobile publishing group is a significant new initiative for us,” Canessa said.

Khalaf of Flurry remarked, “Looking at this market, we decided that we can assist indies in building better franchises. They are very good at building the game, but they are not so good at building an audience, growing an audience and managing it. So we felt that between the services that Flurry offers and what Activision offers, we can put together a value proposition in front of indie developers.”

He continued, “The market has changed from shipping a game to managing an audience. Yes, social gets some credit that it is metrics driven, but those who have been successful from the start have been very metrics driven. We work with them on a day-to-day basis, more an hourly basis. From user-acquisition to improving the dialog to responding to the community and responding to the game 24/7; that’s exactly the kind of culture we want to inject in the game for them. We want to get to the point of doing this work for them.”

No actual games have been announced from Activision at this time but look for more news about this in the coming weeks.