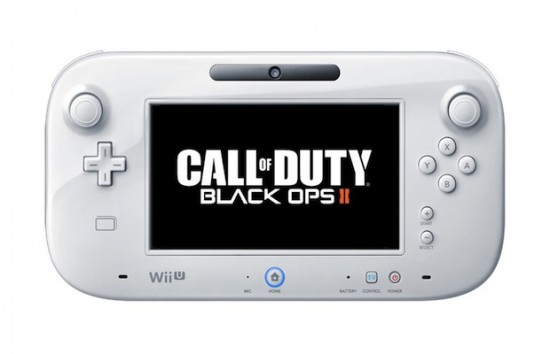 While Nintendo consoles mainly appeal to children, and families; it appears that they might want to expand their main audience. In an interview with Gamespot, Nintendo marketing executive Scott Moffitt said:

“the Wii U is designed to appeal to everybody. In the range of games we showcase at E3, you saw a lot of first-party content that will appeal to younger, newer, or more casual gamers. NintendoLand, Wii Fit U, etc. are broad games. A lot of third-party content that was shown will appeal more to core gamers. Oftentimes though, core and casual gamers live in the same household, so that’s why so often you see households with more than one console, and the Nintendo platform is usually the most popular second console in some of those core gaming households. “

With that said, the real question is; can Nintendo appeal to more to hardcore gamers? The average gamer will laugh at just the thought, personally, I think they have a good chance. If you grew up with Nintendo consoles in your home, you might still have a soft spot for their original titles. When you throw unique or special features into the mix, they might just have a new, original experience for you.

Can they reach the audience they are looking for?

Nintendo has a unique way of doing things, when it comes to how games work, they have always had a way to differentiate themselves from the competition. For that reason, it’s going to be tough to reach out to “core gamers.” Playing an FPS game, with a Wii U gamepad, doesn’t seem like it would be extremely comfortable. Moffitt seems to think differently…

“I can tell you about the experiences from gamers I’ve seen. It doesn’t take long at all for the controller to feel intuitive. The analogy may be similar to adjustment it took for consumers to get up off the couch and adjust to using a motion controller; it didn’t take very long for consumers to learn and appreciate and embrace it, and I think you’ll see a similar dynamic. The adjustment period will be quick. I’ve seen people commenting about how it enhances gameplay and does not divide their attention.” 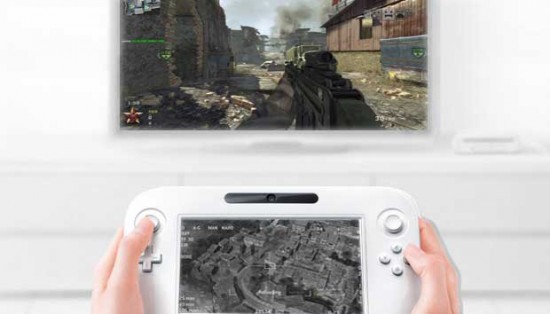 Is this what gamers want? Nintendo hopes so…

After an “adjustment period” it very well might be comfortable. If playing on the Wii U enhances the experience, and adds features; people might be more open to the thought of it. According to Moffitt:

“Do we want to reach out to the core audience? Absolutely. They’re very much part of our audience and the group of consumers we hope will find the way you can reimagine games on the Wii U. The Wii U could become the preferred way to play those games for some of the core gamers. You can imagine how a game like Call of Duty would work on the Wii U–the GamePad will allow you to declutter the TV and pull gaming items like maps down and not interrupt your interaction and enjoy the cinematic quality of the game on the TV. That’s one application that could be exciting and could enhance gameplay for a core gamer. “

What do you think? Do you prefer an FPS experience with an Xbox or PS3 controller? or would you be open to trying something new, and original like the Wii U controller?