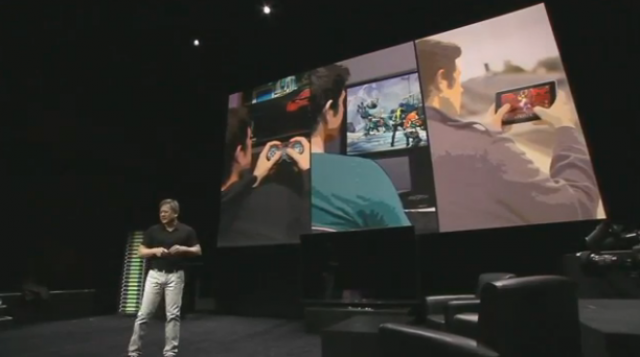 NVIDIA has just announced a handheld that looks like it plans to raise the stakes for Android as a gaming entity moreover than the OUYA has. As recent as this news is, its already creating waves in the tech world.

The Shield’s current state is basically being shown as an old Xbox controller having PlayStation controls and a detachable 5″ 720P retinal display. That is the same sized screen as the PlayStation Vita, yet with slightly higher resolution. The name is reflective of the design of the screen and the way it hinges when attached to the controller, propped up like a shield.

Since NVIDIA is the one presenting this device, they have placed their newest Tegra 4 tech right at the heart of it all. Phandroid reports that it is capable of outputting video at 4k resolution over HDMI to a compatible 4k monitor. NVIDIA themselves have come clean on several specifics that you might be interested to learn about: 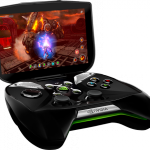 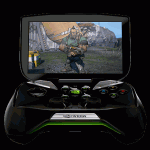 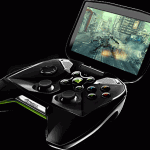 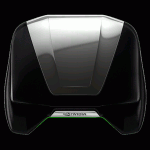 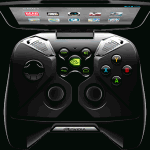 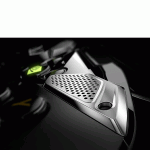 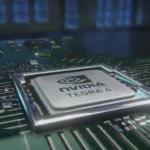 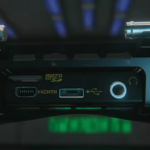 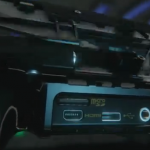 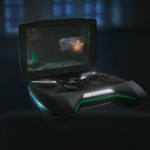 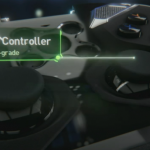 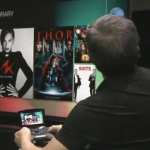 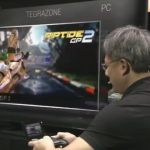 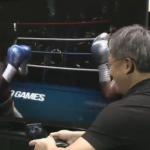 The PC Wifi passthrough play is a hot topic feature. While connected to the same local network as your GeForce GTX-powered computer, you can play popular Steam games thanks to ultra-low latency of Shield’s game-speed Wifi. Featured PC games from Steam already being advertised as compatible with the Shield are the following:

Phandroid has kicked off the forum festivities with a link to their own NVIDIA Shield Forums where you can discuss the Shield from whatever angle you choose. Though if you plan to bash from an Apple standpoint, you better bring the big guns and your own shield because you’re likely to get shot down. Innovation challenges people’s way of thinking and this is why the gaming industry is so very future proof.