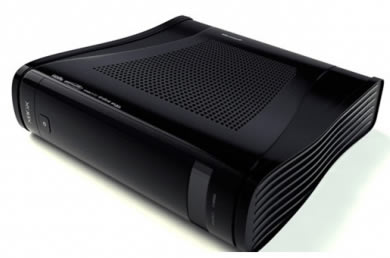 With the highly anticipated PlayStation Event still fresh in our minds, it appears Microsoft may be trying to capitalize on the hype. As WHOIS data reveals, U.S. Techs has recently registered XboxEvent.com. U.S. Techs (now Eventcore) has been responsible for other Microsoft domains, and Microsoft has yet to officially unveil any such event. Still, we’re willing to venture the emergence of XboxEvent.com is not some product of ironic timing on Microsoft’s part.

We already know Microsoft is working on a new system (the 720). What do you want to see from Microsoft? Think Sony is taking the right approach, or should Microsoft take a different route? 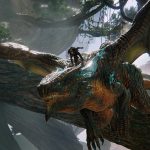 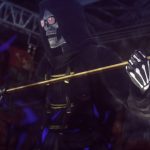 5 tips & tricks for surviving in Let It Die 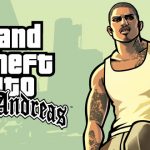 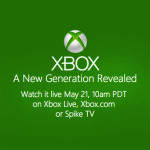 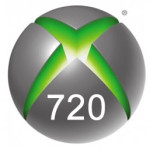