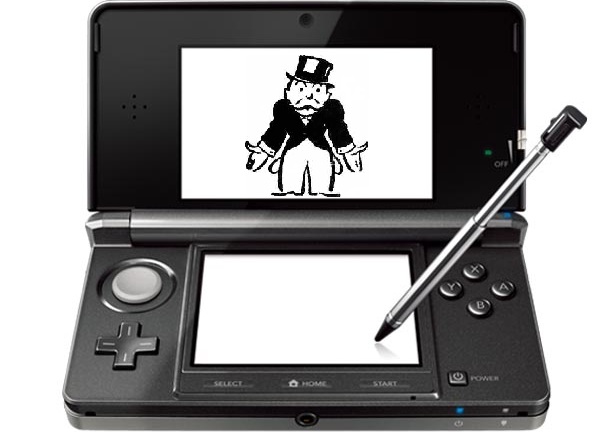 Yep, Nintendo, the game company that usually doesn’t tread on other people’s technology, owes $30.2 million to Seijiro Tomito. The 58-year-old former Sony employee had patents on glasses-less 3D technology that apparently went into the Nintendo 3DS.

Despite Nintendo’s argument that the 3DS does not use key aspects of Tomito’s patent, a US court in Manhattan favored Tomito, who was represented by his lawyer in the courtroom on Wednesday and was reportedly not present. If you have a penchant for legal details, feel free to follow the source link for all the details on this debacle.