A lot of games are getting remastered these days, yet there are some we’re still feverishly waiting on. Below, are just a few of them. 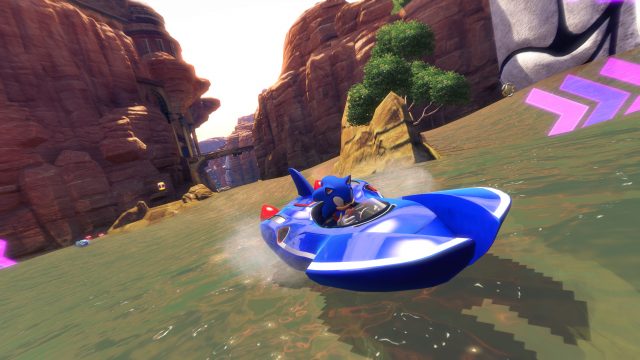 Sony has a history of featuring games for all ages on their consoles. Three years into this generation of consoles and neither Sony, nor Microsoft have a kid-friendly cart racer; that’s a hole Sonic & All-Stars Racing Transformed could easily fill. Releasing a remaster on PS4 and Xbox One would fill that void, offer kids an alternative to the shooters or platformers, and test the waters for a potential sequel. Plus, with Sega celebrating Sonic’s 25th anniversary this year and releasing two new entries in the series, we could use a bit of variety with Sonic. And another kid-friendly game that had a rather mature narrative that dealt with loss of a loved one. Despite its cartoony looks (supplied by the marvelous Studio Ghibli of Princess Mononoke, Ponyo, and Spirited Away fame), Ni No Kuni managed to tackle some serious subjects. The gameplay is pretty good too. Ni No Kuni is essentially the Pokemon game many have wanted for a long time: traveling from place to place, riding on dragons, collecting familiars to take into battle, evolving them too, it was all there. The art style still looks good, even by today’s standard, thanks to the cartoony-ness of it all. However, a remaster would introduce the world of Ni No Kuni to newcomers of the series and generate buzz before the sequel’s release next year. PlayStation All-Stars Battle Royale (PSAS) is one of the PS4’s underrated titles. A bland menu system, disappointing story, and poor, post-launch support following the closure of developer Superbot Studios, are some of the stains surrounding this game, but there’s one good thing this game had: fun. Simply put, PSAS was great as a party game and that’s something that three years in, the PS4 still needs in its portfolio. And who knows, maybe PSAS will find its audience on the PS4 and warrant a sequel? We can only hope…. 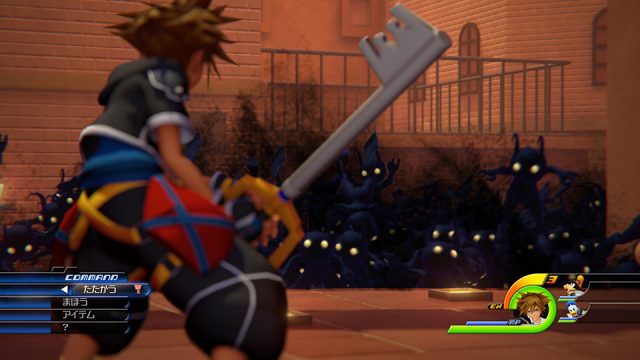 Casual gamers and hardcore alike loved the original two Kingdom Hearts games. They were titles that brought together some of their favorite Disney characters and paired them with Final Fantasy people for a story that was interesting, mature in a sense, and fun. Now, it’s just become convoluted. I can’t even begin to make sense of what’s going on with the games since the release of Kingdom Hearts 2, not because I don’t want to but rather because of all the spin-offs.

Unlike most other games, these spin-offs matter to the overall narrative. You’re going to miss something if you don’t know what happened in 3D or BBS or 352/2 Days. That’s why jumping into Kingdom Hearts 3 after only playing the first two games would be difficult and why Square Enix is is making these collections in the first place. But what about those people who didn’t own the PS3 or decided against picking up those versions in hope for a full collection on the PS4? With how large the story has grown, a collection that brings together every Kingdom Hearts game on one platform is a necessity. While this title might be low on the list, we saved the best for last: Red Dead Redemption (RDR). RDR is one of our most beloved, if not our favorite, of Rockstar Games’ phenomenal catalogue. Not only did RDR feature a hardened, yet reasonably believable main character in John Marston, but it also had something that only recently started to gain traction: a strong female character. Bonnie MacFarlane was among our favorite characters in the RDR cast for her resourcefulness and ability to carry on in even the toughest of situations.

What games would you like to see remastered? Let us know in the comments below.