That being said, which of these headsets should you choose? All three offer unique ways to experience virtual reality, depending on several factors. 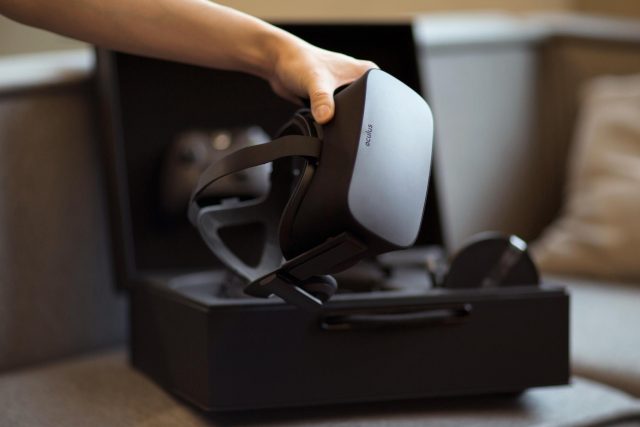 For someone looking for the ultimate VR experience without a lot of hassle, the Oculus Rift is the ultimate headset. It’s a pretty pricey headset at $599 and yes, you’ll need a computer with beefy specs to use it. However, the headset is essentially plug and play unlike the HTC Vive, which requires room-scale positional tracking setup. (The Rift isn’t capable of this.) It also comes with the Oculus Store, which is a dedicated VR store front for purchasing games, so you don’t have to take the headset off.

Performance wise, it currently sets the gold standard for VR much like the HTC Vive. The only difference there is it doesn’t offer full room-scale VR, but it does have 360-degree positional head tracking and features a 90Hz refresh rate for crisp visuals.

For the internals, the Rift and the Vive are neck and neck. They both feature two OLED panels that combine for a total resolution of 2160 x 1200. That’s 1080 x 1200 resolution per eye, with a field of view of 110 degrees, which means you feel as though the world is really wrapped around you. 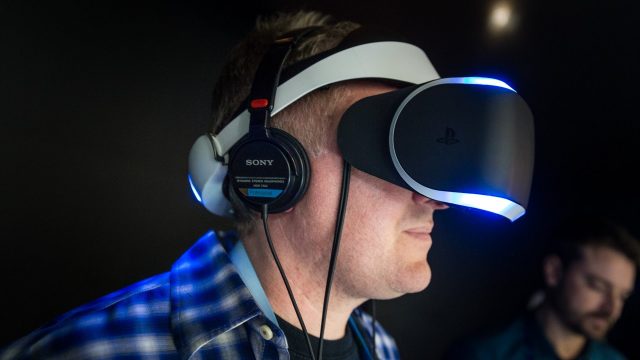 PlayStation VR is the only VR headset on this list that hasn’t released yet, so we don’t have very many critic and consumer opinions floating around the internet. We won’t have those until October 13th, but for consumers who want to try VR without having to commit to a PC with tons of horsepower, PlayStation VR fits the bill nicely.

It’s compatible with every PlayStation 4 system Sony has released so far and will retail for $399. It features a 5.7″ 1920 X 1080 screen with a 100 degree field of vision, which is slightly less than the Oculus Rift and the HTC Vive. It’s native refresh rate trounces both of those though, at 120Hz instead of 90Hz.

Sony was quick to note that despite that refresh rate, games won’t run natively at 120FPS, instead they’ll run at 60fps and extra frames are added to make it feel as though the game is running at 120fps.

What games are currently supported for PlayStation VR? The handful of supported titles include: 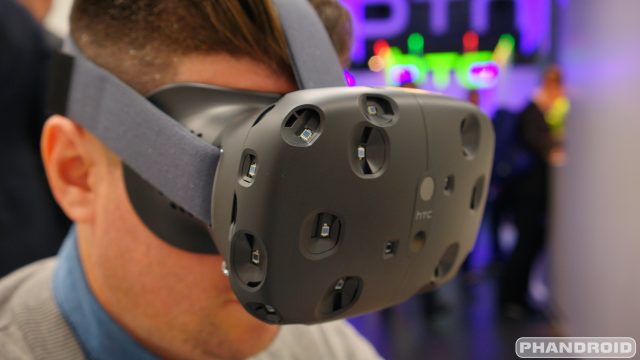 The HTC Vive is the big boy of the VR world. What sets it apart from both the Oculus Rift and PlayStation VR is that it offers full room-scale VR tracking. You’ll need a larger 15 ft. x 15 ft. area to use the headset, but it is currently offers the most immersive VR experience you can get, if you can stomach the $799 price.

What’s so great about room-scale VR? Freedom. You’re free to move your body in ways that you might not have moved before. Additionally, because the HTC Vive features 37 sensors in the headset to track your movement alongside the front-facing camera, the headset is dead accurate once you’ve set up positional tracking.

A system called Chaperone shows a blue outline of walls and objects when you get too close while you have the headset on. Additionally, you can choose to see everything in the room outlined in blue so you can better orientate yourself without having to take the headset off.

In terms of internal specs, it’s not much different than the Oculus Rift. It offers the same 2160 x 1080 resolution with a 110 degree field of vision and 90Hz refresh rate. Third parties are hard at work on additional camera add-ons for the Vive that can improve its hand-tracking and scanning thanks to Valve making the tracking tech royalty-free. 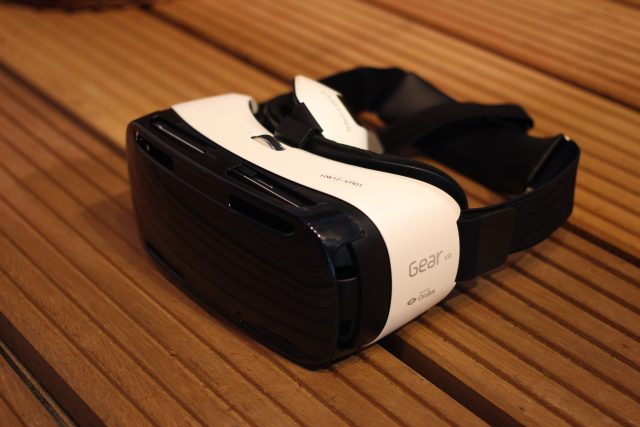 Want to get the VR experience cheap and own a relatively new Samsung phone? You can get the Samsung Gear VR headset and experience a handful of games that show you how immersive VR can truly be. While the Gear VR headset itself only costs $99 to get started, you’ll need a Samsung Galaxy Note 5, S6, S6 Edge, S6 Edge+, S7, or S7 Edge.