10 games that will guarantee a bone-chilling Halloween

The final days before Halloween have begun! With only three days until the night of spooky festivities begins, we’ve devised a list of games that you must play, unless you’re a Halloweeny. Crafted by the brilliant Shinji Mikami, famous for his work on the Resident Evil (RE) series, The Evil Within is about as close as you can get to RE without incurring a copyright infringement. The game absolutely nails horrifying monsters, delivering some seriously grotesque…things like a walking spider lady. We can’t say much for the overall scare-factor of the game, but it’s certainly thrilling! Although the series may be dead for the time being, Dead Space is still a franchise that’s perfect for a Halloween playthrough. Not only doing it have increasingly ugly creatures, but the novelty of using Isaac’s Plasma Cutter to dismember oncoming enemies never gets old. And if you’re into gore, then Dead Space has it aplenty. The Silent Hill series is practically the king of the horror genre. It wouldn’t surprise us if most GameFans readers were introduced to the genre with a Silent Hill game. It doesn’t really matter which entry in the series you choose (so long as it’s not the HD Collection) you’re in for a frightful treat. 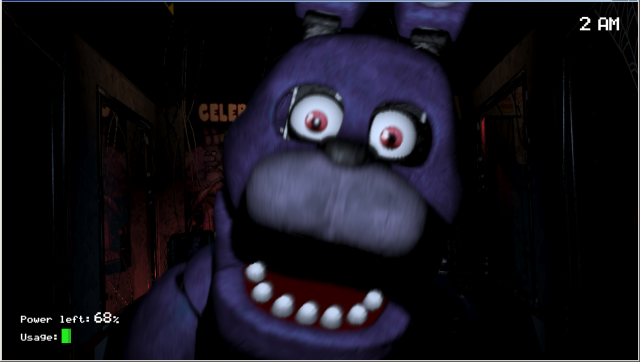 What’s a horror list without the current poster child of the genre? Five Nights At Freddy’s has practically become a household name as internet-goers watch their favorite streamers scream their head off at the various things lurking in this game. With the latest entry in the series released just a few weeks ago, there’s plenty of Freddy fun to get you through the last few days of October. 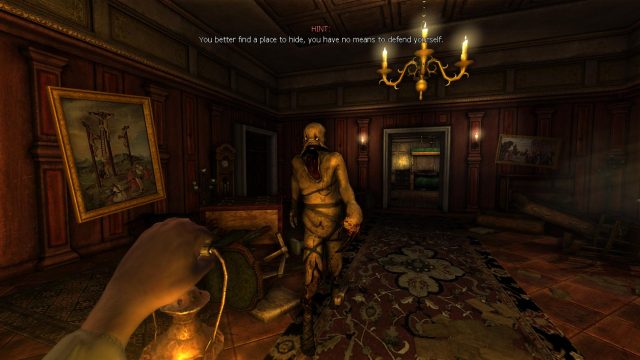 When you think horror, Amnesia: The Dark Descent should be one of the first games that come to mind. This is a game that oozes atmosphere as you make your way through a creepy castle and pray that you don’t run into one of the creatures walking the halls. If you do, make sure you run fast, or else! 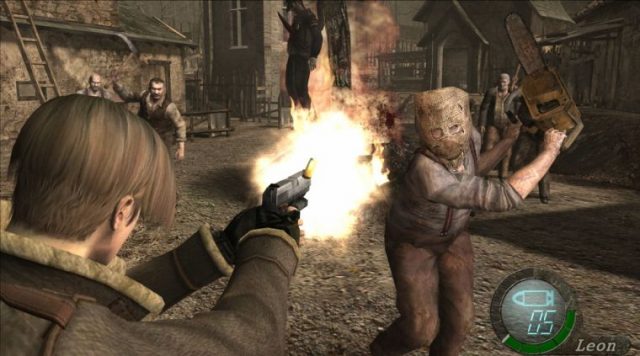 So, this one isn’t exactly as scary in this day and age, but it’s a classic and certainly one that everyone needs to go through once. Resident Evil 4 is the game that revolutionized the franchise and has been re-released on a ridiculous amount of platforms since 2005. It shouldn’t be hard to find this game on your platform of choice. 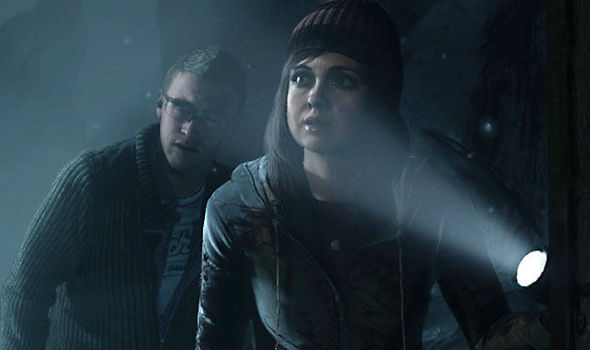 Here’s one we never expected to actually enjoy. Until Dawn is a PS4 exclusive that prides itself on taking hold of all those campy, horror tropes you know and love (or have come to hate), breathing new life into them as you take control of numerous characters fighting for survival. If you like scenarios where your choices matter, then Until Dawn is for you. This is also great as a party game. 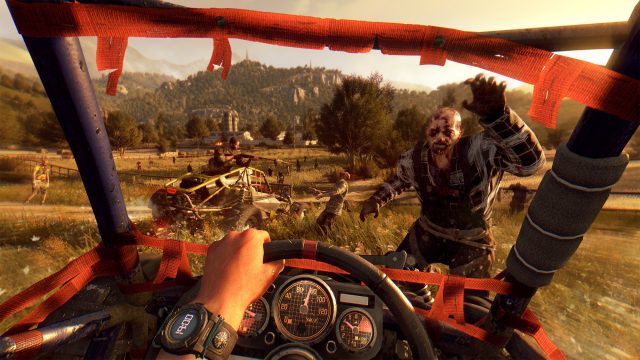 If you want something that lets you take out your frustration on the walking dead (or frustration brought upon BY The Walking Dead), Dying Light is the game you’re looking for. Not only does it have hordes of zombies to kill, but beyond that, the game itself is actually pretty good. There’s parkour to help you get from destination to destination and a real sense of urgency once nightfall comes. Tip: DO NOT STAY OUT AFTER DARK! 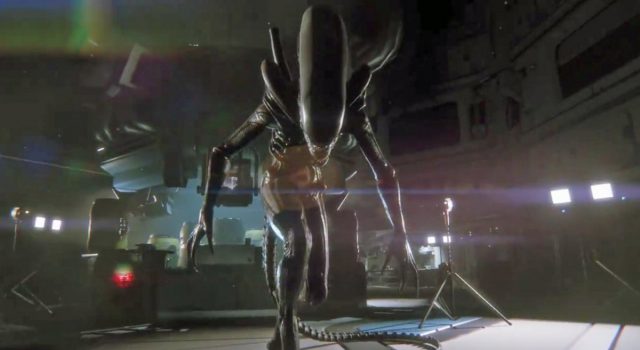 Fans of the Alien series of movies have never really gotten a video game that quite captured the wonder and chill brought upon by the original movie. That’s where Alien: Isolation comes into play. This game does that and more. As Amanda Ripley, you must outsmart the Xenomorph while completing various objectives around a space station to survive. If you’re a fan of the Alien series, you owe it to yourself to get this. 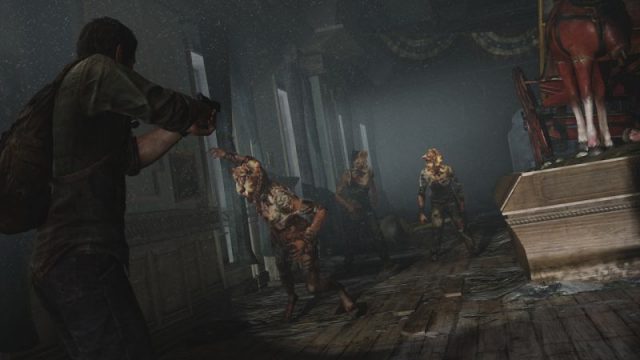 Possibly Naughty Dog’s greatest game, The Last of Us centers around Ellie and Joel as they travel together to salvage what remains of society after a virus outbreak. That virus gave birth to some of the creepiest creatures on this list: Clickers. These fungus-headed beings are attracted to sound, making playthroughs on the game’s hardest difficulties especially thrilling as you balance a lack of supplies with avoiding Clickers as much as possible. If you haven’t already played The Last of Us, you should fix that this Halloween.

What’s a game that you always play on Halloween? Let us know the comments below.