7 of the most underrated last-generation console games

We’re far enough into the generation that it’s about time we started looking at some key games from the last generation. Today, we’re focusing on games that were criminally underrated. 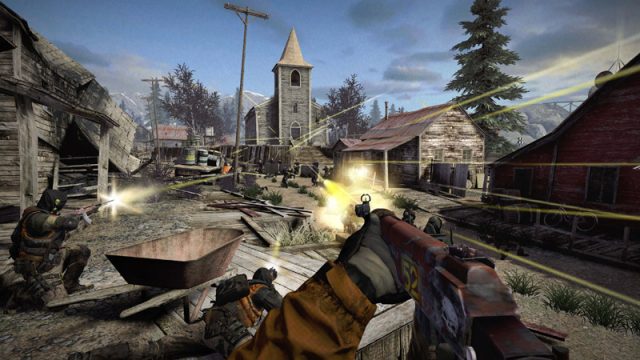 MAG came around during a time when the flame that fueled war between Battlefield and Call of Duty fans was at its brightest. Battlefield has 64 multiplayer matches on consoles, a feat that was incredibly impressive and chaotic. Then MAG came along. This game from defunct Socom developer Zipper Interactive boasted 256 player online matches! It might not have worked well, and that’s probably a large contributor to its eventual death, but it’s still impressive nonetheless. Sadly, in 2014, servers for the game were shut down, and since it was an online only game, MAG will forever be a game that’s lost to history. 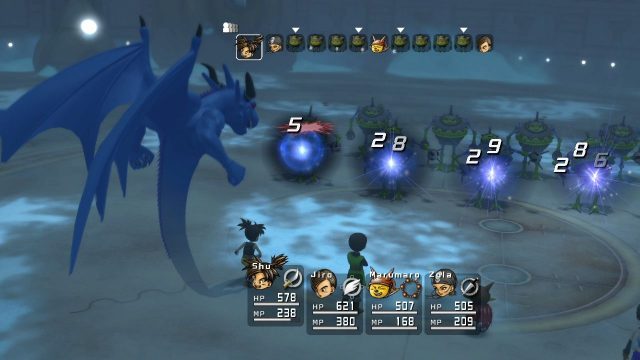 The Xbox 360 didn’t have many Japanese exclusives, so when one came around, it was a big deal among niche communities. Not so much among the mainstream, though. Despite being a turn-based, JPRG, Blue Dragon wasn’t all too popular. There are a number of reasons that could have caused people to overlook it, the primary one being that it was a niche exclusive on a console that was primarily seen as the go-to shooter platform. Despite not performing well commercially, the game was received rather well by both fans and critics alike. With it now available on the Xbox One via backwards compatibility, maybe it’ll get another chance to shine. 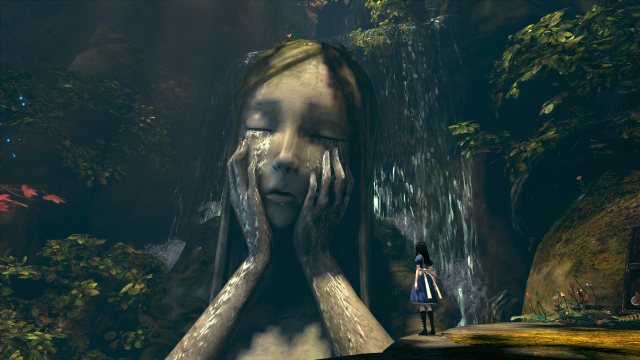 A sequel for a game most people probably don’t remember. In fact, most of you probably don’t remember this game period. Either way, Alice: Madness Returns was a dark, twisted take on the fairytale about a girl who was transported to the odd Neverland. Designer American McGee’s vision for Madness Returns captivated us as we played through a game filled with colorful, seemingly happy levels with the oddest interpretations of everyday objects we’ve ever seen. Also, the combat was pretty good. 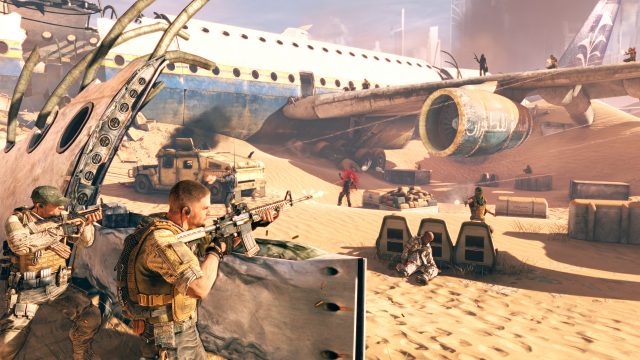 If there’s one game that we didn’t expect to accomplish much from a narrative standpoint, it’s Spec Ops: The Line. At this time in the gaming industry, we were bombarded by shooters with muted color palettes left and right. When Spec Ops came around, we initially wrote it off, thinking it was just another run-of-the-mill shooting fest with tacked-on multiplayer. It wasn’t. Spec Ops was a game that tactfully took a stab at real-world issues in an eleventh hour moment that you’ll need to play to believe. 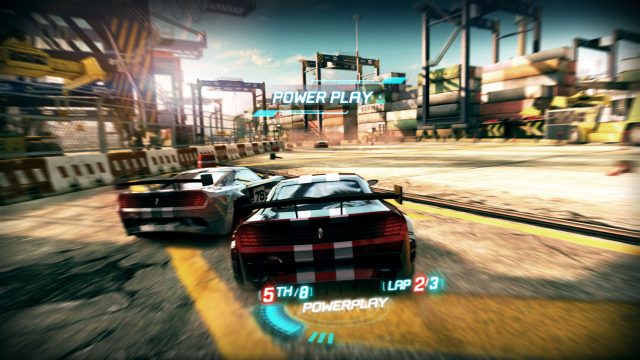 Arcade racers are a dime in a dozen these days. It seems that with rising development costs and potentially falling sales, developers and publishers don’t see them as a worthwhile investment. Regardless, Split Second was a game from the last generation that took us for a ride. One second you could be doing a casual race then all-of-a-sudden, cliffs could come crashing down or earthquakes rocking the level, changing up the terrain and your way to the finish line. It was like playing an action movie. A damn good one. 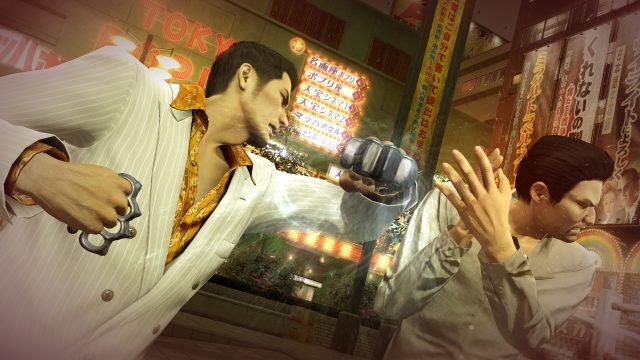 Shenmue fans have been clamoring for a Shenmue 3 for years. Now that Shenmue 3 is in development, they’re much closer to receiving exactly what they wanted, but what about before Shemue 3 was announced? Well, before that, Shenmue fans had the Yakuza series to fall back on. This was a series of games set in Japan with a similar asthetic to Shenmue. Seeing as how most of the series has stayed exclusive to the land of the rising sun, not many gamers have gotten to experience the fun that is running errands, and punching the ever-living shit out of people in the Yakuza universe. 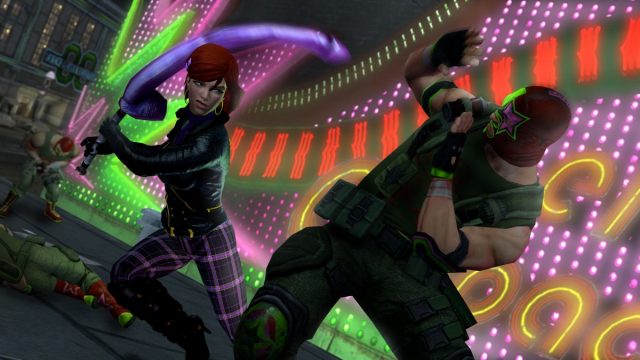 Saints Row The Third marked a departure from the norm for the series, daring to dabble in the most insane of side missions, mini games, and risque antics. Follow-ups to The Third have only gotten crazier with players visiting hell, and developing super powers. We could go on and on about Saints Row, but that’s an article for another day.

Think we missed a game? Let us know the comments below!

Steam Halloween Sale is On [DEALS] 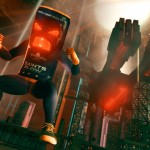