VR won’t go mainstream until its cord problem is solved 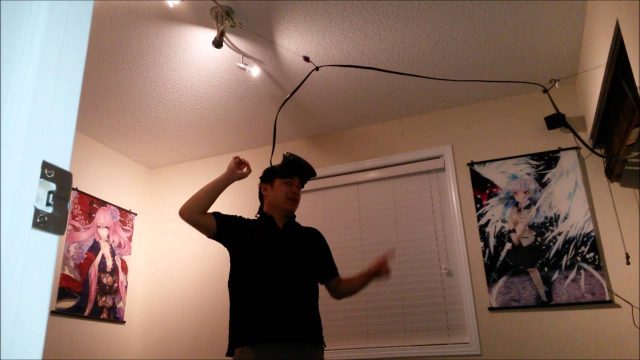 2016 was supposed to be the year of VR. With the HTC Vive and Oculus Rift debuting this year, virtual reality was supposed to move from the minds of sci-fi authors everywhere and straight into our living room. There’s only one problem with that. All the cords you need to attach the headset and peripherals make VR more of a burden than a pleasure to play.

That’s especially true with the HTC Vive, which offers room-scale VR thanks to the many sensors located in the headset. While room-scale VR is an interesting concept, it’s difficult to set up when you have to run wires from sensors to outlets and then make sure there’s at least a 15′ x 15′ area to use the feature.

It’s not surprising that these VR headsets are considered luxury products right now, that only early adopters with deep pockets and large houses can afford. Both the Vive and the Oculus Rift require tethering the headset to the computer you’re using to power the games you’re playing, which severely limits how immersed you can feel regardless of room-scale setup.

HTC understands that, which is why they’re introducing the TPCast. It’s a $220 accessory that you can use to make your HTC Vive headset completely wireless and more like the Samsung Gear VR. 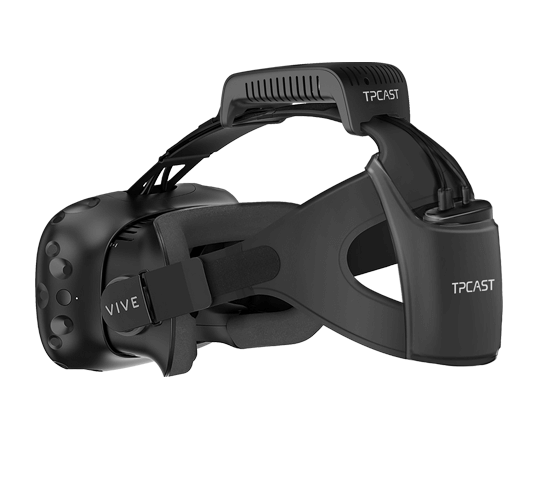 This is a step in the right direction for the future of VR headsets, especially as bigger players like Microsoft have announced their intention to support VR in the future, with partners like HP, Dell, Lenovo, ASUS, and Acer on board. Microsoft’s newest VR headset even features inside-out trackers, which removes the need for hefty setup of sensors and cameras that track your movement. By removing the connection to the computer, you’re removing the tether that reminds you that you’re just in a simulation.

Once the second and third generation VR headsets come around and the price is lowered, hopefully we’ll see manufacturers like HTC and Oculus Rift devising ways to use their headsets without having to remain tethered to the box that’s actually playing the game. Until then, most of the world will opt out and watch as a select few have fun with their bulky and cumbersome headsets. 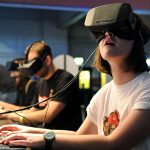 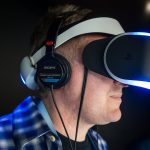 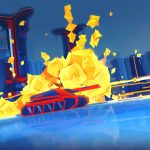