7 tips to get started in FreezeMe

FreezeME, a 3D platformer in the vein of Super Mario 64, launched this week on the PS4. While the Wii U and Steam versions have been out for a little while now, there aren’t too many guides to help get started. So, we’ve decided to fix that. Below, you’ll find some helpful tips to maximize your efforts while you enjoy the beautiful worlds of FreezeME.

R’s movement is somewhat slow, especially if you’re in a hurry. The first world throws three, time-based missions at you, so speed is something you need in this game. Since there isn’t a faster way to run, the next best thing is to jump and dive. While this may seem like it would take longer than walking, it’s much faster and lets you close the gap between you and the next platform with ease. 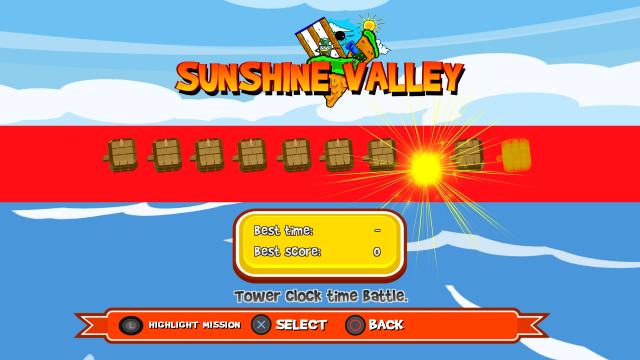 Don’t let the game make you feel like you have to stay on the objective. Just because you see that cinematic pan toward the next golden cube doesn’t mean you can’t do something completely different. In fact, we highly encourage you to do the exact opposite: just forget it for a while.

Most of the golden cubes we acquired were found either on the way to our objective or while we got lost trying to get to the objective. This helped quite a bit as we were able to tackle some of the harder challenges early on, making later playthroughs in each world less time consuming.

FreezeME has some very large worlds, as you probably saw in the gif above. Because of this, one of the first things you should do whenever you unlock a new world is explore. It might seem tedious, but you’ll thank yourself later on.

Exploring each world first allows you to familiarize yourself with the layout, take note of the red coin gears, and find any green coins for later.

4. Freeze objects below you

Sometimes getting the timing right with your freezing camera can be a bit tricky. To help make that a lot easier, we suggest freezing a platform while you’re standing on it. This still takes some quick reflexes (and practice), but mastering this technique early on makes later platforming segments a lot easier.

3. Kick for a soft landing

You’re going to fall from some pretty high altitudes in this game; that’s just the nature of a 3D platformer. Since R starts out with a measly three hearts, it’s far too easy to mess up and die. To prevent yourself from losing a heart, kick in the air, either just before hitting the ground or sometime while you’re falling. This will negate any damage you would normally take from a freefall. 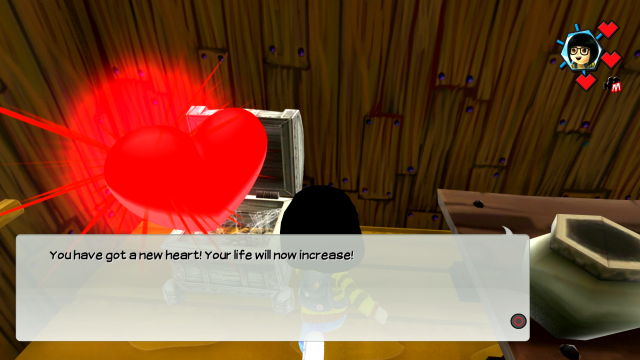 Speaking of hearts, you’ll probably want to get more. As we said earlier, exploring the worlds will pay off later in the game and this is exactly what we were talking about. Hidden in each world is a heart that’s just waiting to be found. Grab that heart and you’ll increase your life gauge by one. That might not seem like much, but that could be the difference between life and death.

We’re going to go ahead and assume that most of you people reading this will tackle the “150 red coins” mission last. This mission can take a while — our first time was 22 minutes — but no worries, because it’s super easy. Unlike in Super Mario 64, red coins in FreezeME are anything but scarce. You’ll stumble upon gears that, when ran around, drop multiple coins. Every time you kill a non-exploding enemy, they’ll drop coins. There are even platforms that drop multiple coins after you step in a sequence.

So, don’t sweat it. This mission is incredibly simple. The only other advice you’ll need is to keep an eye on that golden cube. Once it pops up, don’t forget where it is or you’ll be wandering around (like we were) trying to find it.