One of the unique aspects of the Dishonored series is that it can be approached from just about any method you want. If you want to go in guns blazing and murdering everyone in your path with your supernatural powers, you can definitely do that. However, there’s more joy and challenge to be had trying to complete the game completely stealthy.

To quote God from Futurama, “when you do things right, people won’t be sure you’ve done anything at all.” And that’s exactly what you can achieve in Dishonored 2 with these tips and tricks. Read on to find out how to best the powers that control the city of Dunwall as Emily and Corvo.

Patience is truly a virtue 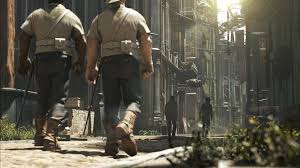 The world of Dishonored 2 is set up to make approaching the game from a stealth perspective very challenging. Unlike “stealth” games like Splinter Cell where you have marked executions to make tackling multiple guards a breeze as you run through the game, you’ll need to rely on your wits and knowledge of guard movements to get through the game without being spotted. If your goal is to complete a ghost run, that can be tricky without patience.

All of the guards in areas follow a routine and if you find a spot to observe this routine, you can work out patterns and flaws in their patrols. This can help you take down stragglers who stray too far into an alley, but you should be aware that other guards will notice their absence and go looking for them. When you’re ready to strike, make sure you have a plan for every guard you see. 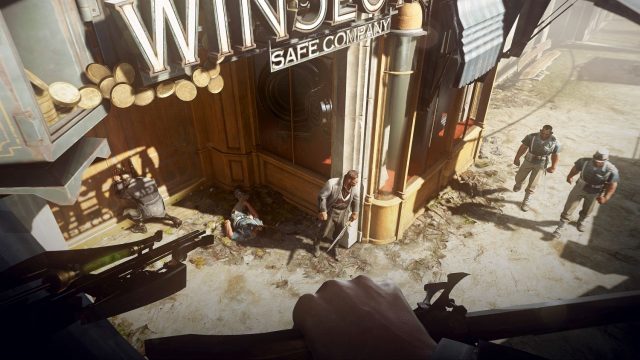 While storming the main gate is a perfectly fine tactic if you’re not going for a stealth run, it’s not the best approach for those wanting to move about in the shadows. However, just like in the first game, there’s more than one way to traverse a map. Height is always your friend in Dishonored, so get up to those high places so you can watch guard patrols. You might also find a cracked window or a vent you can shuffle into to get inside with no one being any wiser.

Blink/Far Reach are really good at getting you to places you need to be quickly and Shadow Walk comes in handy as well. If you’re having trouble spotting a way forward that isn’t through a throng of guards, perhaps you should be climbing. 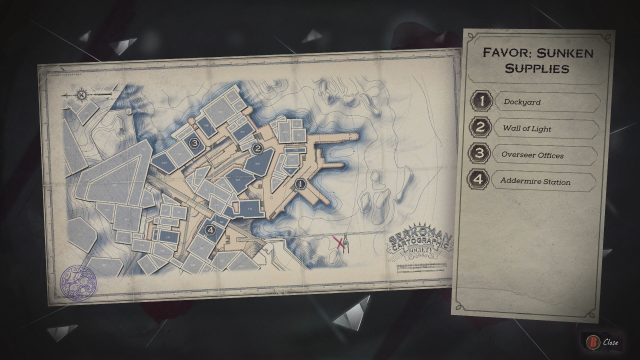 One of the great things that can be said about the world Arkane Studios’ has built in Dishonored is that the citizens and guards in Dunwall feel alive. They’ll have conversations with one another that you can eavesdrop on as you sneak around the roofs and they may even tip you off to a location that you wouldn’t have found on your own.

When you hear the guards talking in conversation, stop to listen to see what they’re saying. While it’s an important thing to do for story immersion, it also offers a practical purpose. They’re giving you information you can use against them, so why not take advantage of that fact? 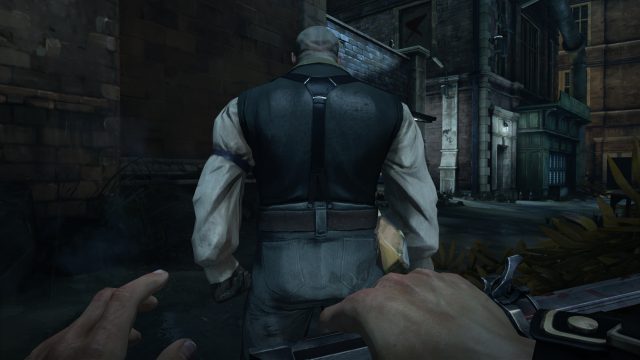 Enemies in Dishonored 2 are a lot more vigilant than those in the first game. You could effectively hide in the shadows as Corvo then, but in the sequel some changes have been made. Enemy perception is focused on what they can see, which means hiding in plain sight just because you’re in a shadow is no longer a thing.

Instead, you’ll need to approach your enemies from behind or make smart use of cover to obstruct their view of your movements in the environment. Once again, this is really where Blink and Far Reach shine. There’s also an ability that will let you temporarily see an enemies’ cone of vision, so you can chart your movements through the levels.

Use the environment to create distractions If you absolutely can’t find a way through an area that’s littered with guards, a distraction might be in order. There are objects in the game you can interact with that will create noise, which the guards will investigate. You can set an alarm clock or throw a bottle to distract them from the area you need to pass through long enough to give you enough time to Blink through.

Don’t be afraid of save scumming 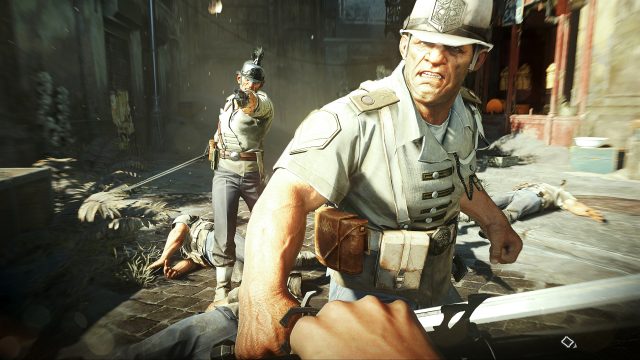 Even the most carefully laid plans can go awry if you miss spotting a guard or you’re not careful with your timing. That’s disastrous if you’re trying to perform a stealth run, so you should make frequent use of saving the game and reloading should you get caught. Make note of the thing that threw you off so you can account for it in your next go.

Some people consider this cheating, but there’s nothing worse than getting to the end of a mission and getting spotted by a guard you didn’t realize was there, which ruins your ghost achievement. Save frequently and often so you have to repeat less just in case your carefully laid plans end up with you getting caught.