7 easter eggs hidden inside the world of Watch Dogs 2

Watch Dogs 2 has only been out for about a week now, but already we’ve spotted several easter eggs littered around San Francisco for you to find. It goes without saying that this list is full of spoilers, so if you want to have fun discovering them on your own, read with caution. 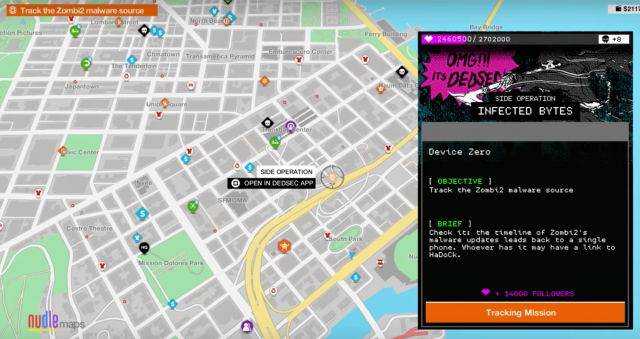 Zombi U is an ill-fated Ubisoft game that started life as a Wii U exclusive. After the Wii U didn’t go over so well and Ubisoft didn’t achieve the sales numbers it expected with that game, it dropped the U and released Zombi across multiple platforms including Xbox One, PlayStation 4, and PC.

One of the viruses that you come into contact with in a side mission called Infected Bytes is called Zombi2, which could be a clever reference to a sequel game that Ubisoft may or may not have in the works. 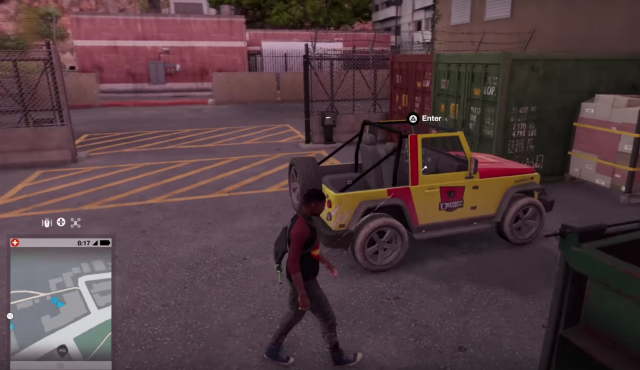 At a location just to the right of Lakeside Park on the map, there’s an area you can hack that will grant you access to a unique ride in the world of Watch Dogs 2. It’s a jeep that looks suspiciously like those you’d see in Jurassic Park. Just in case the glaringly similar paint job doesn’t remind you of the jeep used to escape the T-Rex, when you honk the horn you’ll get a gigantic T-Rex roar. Pretty cool. 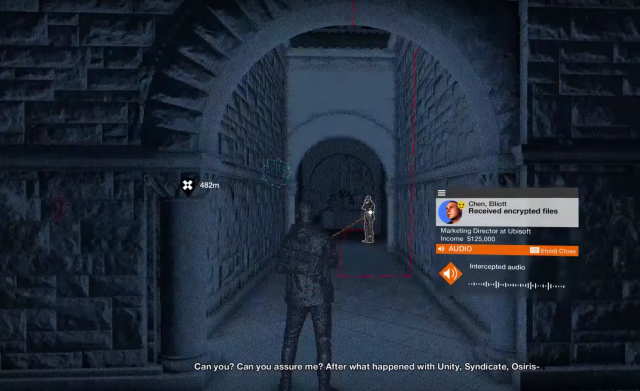 Before Ubisoft decided to take a break with the Assassin’s Creed series in order to refocus on delivering games that don’t bore players to death with their shoddily told stories, they were the subject of some pretty big leaks that told players where the next games would be set before they were released.

Ubisoft references these leaks directly in Watch Dogs 2, where you can listen to a guy discussing video game leaks with a colleague. She specifically mentions Unity and Syndicate, both of which are Assassin’s Creed games that have been released and were set during the French Revolution and the beginning of London’s Industrial Revolution. The final game mentioned is codenamed Osiris and that’s the true easter egg, as it was rumored the next Assassin’s Creed game is to be set in Ancient Egypt.

We don’t know if that’s true or not and thanks to this easter egg, Ubisoft has made the waters just a little bit more muddy. 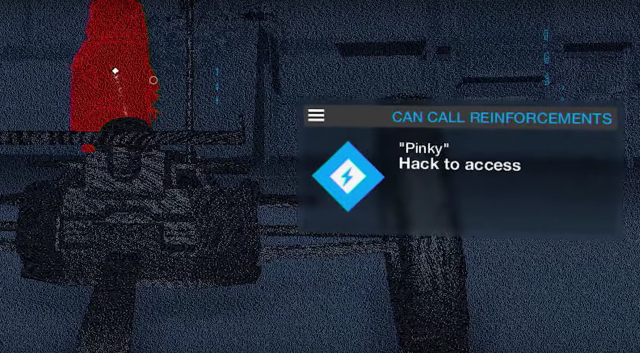 One of the side missions you can undertake in the game involves testing a zero-day exploit of a futuristic house that’s guarded by a series of robots. Your job is to sneak into the house and disable the robots. The fun part here is there are four different robots patrolling the house and each of them is named after one of the ghosts found in Pac-Man. Inky, Blinky, Pinky, and Clyde are all here. 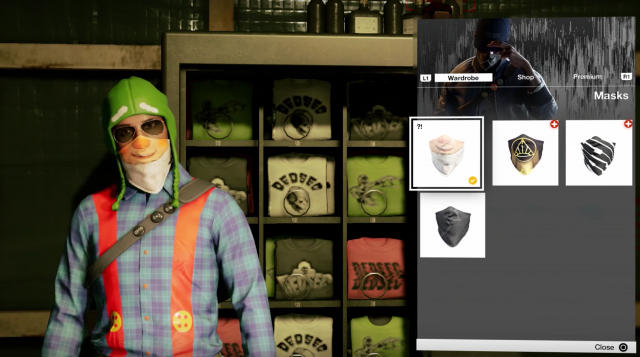 Hidden around San Francisco are several garden gnomes for players to find, the reward for which is an absolutely silly gnome costume. They’re quite well hidden, but one of the first gnomes you can find is sitting in front of a laptop computer with locations of all the other gnomes marked on it. 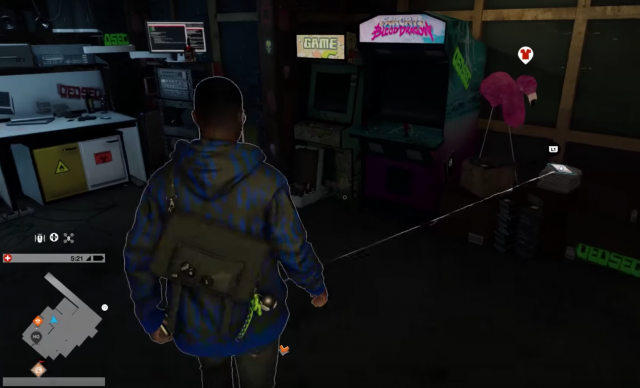 This one is relatively easy to spot. When you get introduced to DedSec’s hackerspace, you can spot a Far Cry 3: Blood Dragon arcade machine within the area. It seems to be broken as it doesn’t work, but this isn’t the first time the arcade machine appeared in Watch Dogs.

In the first game, players can take on a mission as Aiden Pierce to infiltrate a gang’s hideout by hacking their security cameras. During this mission, you can see people playing Far Cry 3: Blood Dragon arcade machines. There’s nothing like an homage to its own games and Ubisoft has two for one wrapped up in this one. 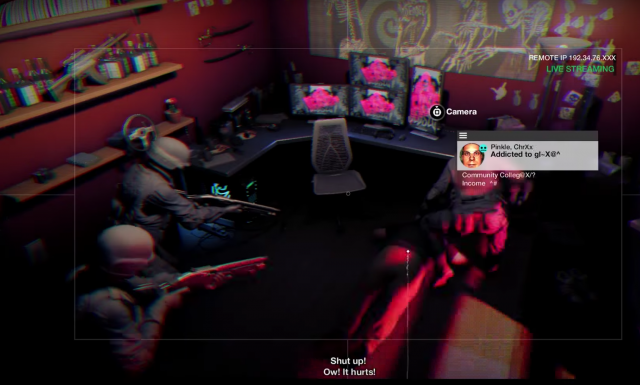 During a side mission called Bad Publicity, you can hack into a gamer’s camera while he’s live streaming to get revenge on him for swatting other people on the internet in the grandest fashion. The irony here is that the gamer is playing Rainbow Six Siege, a game based on SWAT missions.

The mission wraps up with the gamer getting swatted himself and you get to watch the whole thing unfold. Pretty sweet justice. 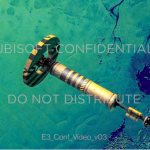