You can now play SteamVR games with your PlayStation VR

It’s no secret that both the Oculus Rift and HTC Vive headsets are expensive, considerably more than the $399.99 PlayStation VR. however, leading up to the launch of the PlayStation VR, many wondered if it would be possible to use the headset with a capable PC. With the PlayStation Camera requiring a proprietary connector to connect to the PS4, rather than a standard USB, this didn’t seem likely. Until today that is. 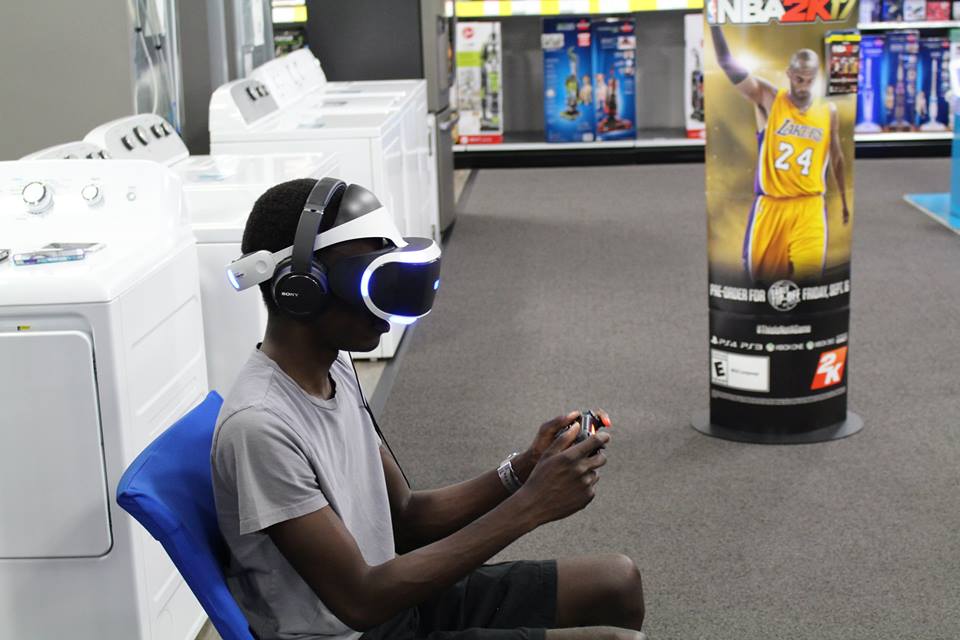 Reddit user “loxai” has come up with a solution that allows you to use your PlayStation VR with Steam VR games, providing a cost-effective workaround to getting a Vive or Oculus Rift.

Although loxai says they haven’t done much testing, it seems that after some quick troubleshooting, various Reddit users are having success with the workaround.

Redditor “The-Moncast” says they managed to get the headset working with Sayonara Umiharakawase, although sound wasn’t available.

Another Reddit user, “ozzeruk82,” says that they too got it working and that the experience is “near identical to the PSVR version the game.”