A newbie’s guide to playing Let It Die

Let It Die released a few days ago with a low barrier to entry. Anyone with a PS4 can download and play the game and there’s a lot of fun to be had for people who like action-oriented games where button mashing won’t save you. You may have heard the game described as a “Souls-like” on the internet thanks to its stamina-based combat system, but there’s a lot more here than just an action game.

The game is best described as an action game meets roguelike, as the levels you’ll be exploring in the Tower of Barbs are randomly generated. You’ll also have one life similar to Dark Souls and most roguelikes and if you happen to die without any Death Metals (more on that later) to resurrect yourself your current self will be spawned as an enemy called a Hater.

This gives some extra challenge to the game, since if you manage to die with tons of great gear and fairly high level you could be in for a real challenge when it comes to beating your Hater and reclaiming your fighter.

Is the game really free-to-play?

Absolutely. The game offers what it bills as “death insurance” should you die in the middle of a level before you can return to the waiting room to deposit all of your collected items and gear. If you have Death Metals, you can pay one to be ressurected right where you fell and continue on your merry way.

If you don’t have any Death Metals, you can purchase them or you can forfeit your current fighter in favor of another. If you decide to forfeit your fighter, you’ll have to defeat it when you encounter it again in order to reclaim it and all the items that were on the corpse when you died. This can prove to be a challenging task.

I’ve but about 12 hours into Let It Die so far and I haven’t spent any money on purchasing Death Metals with real money. They’re given as rewards for some of the quests in the game, as well as daily login bonuses and gold boxes delivered to you by Uncle Death. There’s also an express pass system, but it’s not currently implemented in the game so we don’t know how much it will cost.

What do all these numbers mean?

When you first start exploring the Tower of Barbs, you’ll get item drops from enemies in the form of gear and armor. There’s lots of information on this screen that isn’t really explained well. This breakdown will tell you what every number on the charts mean so you can figure out which weapons work best for you. 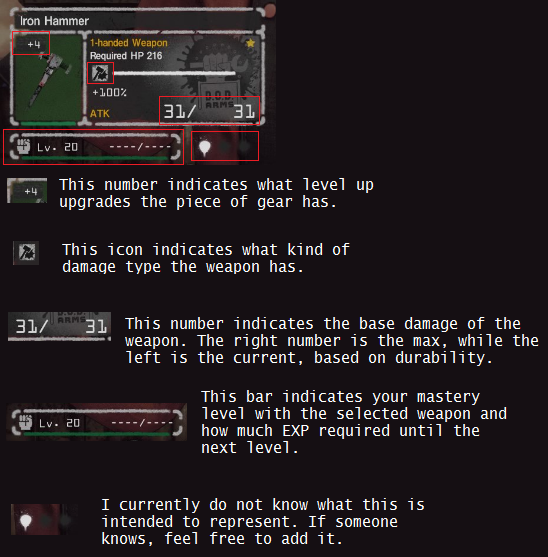 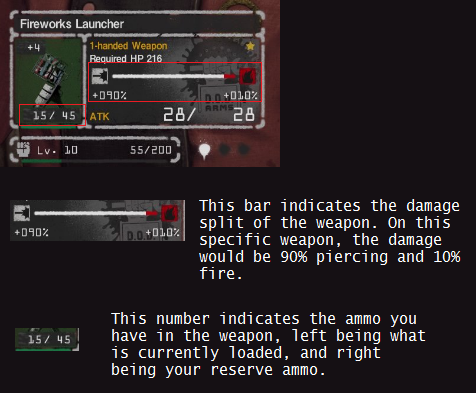 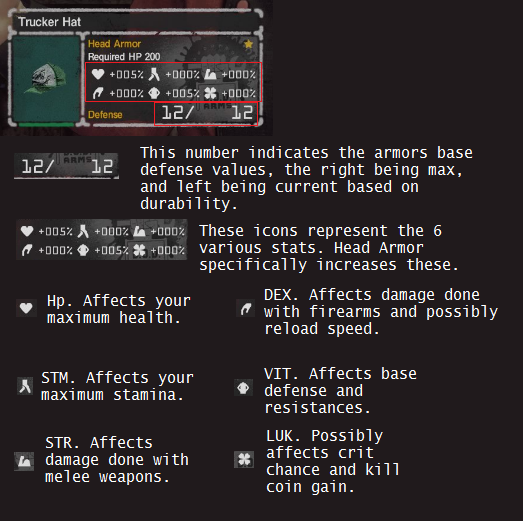 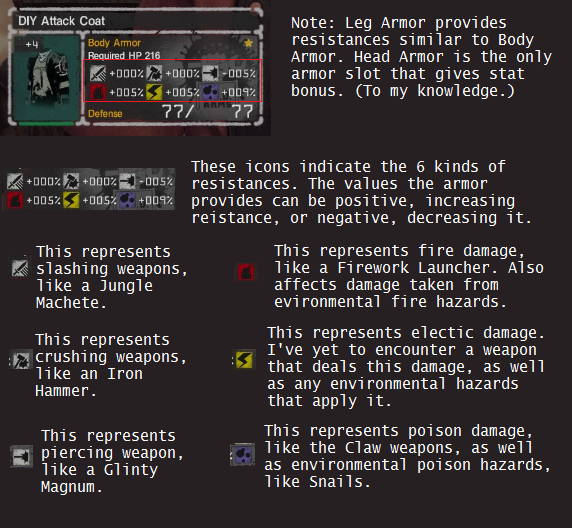 How do I heal myself?

The healing items in the game come in two varieties. Sometimes you’ll find mushrooms that offer direct healing, or a Yoga healing effect. Other times, you’ll find critters like frogs and mice roaming around the levels. Hold L3 to sneak near these animals and press X to grab them. From there, you can eat them like they are or put them in your Death Bag to save them for later.

You can increase the properties of any mushrooms or critters you pick up by cooking them. When you run across fire in a level, run up to it as closely as you can without burning yourself and press the left side of the trackpad to enter the throwing stance. Then press X to cook the food in your hand. Be sure to cook all your items and not just your food as it increases the effect.

Mushroom Stews can also be bought in the waiting room for 50k and they’ll grand you a random but permanent decal that won’t peel off by dying.

I found a bunch of blueprints, what now?

As you journey up the tower, you’ll open boxes that contain blueprints with ??? descriptions. You won’t know what you’ve unlocked until you return to the waiting room via an elevator and give the blueprints to the shopkeeper there. He’ll show you what they are and then you can buy those items directly from him to better prepare for your journey.

Are there bosses in this game? 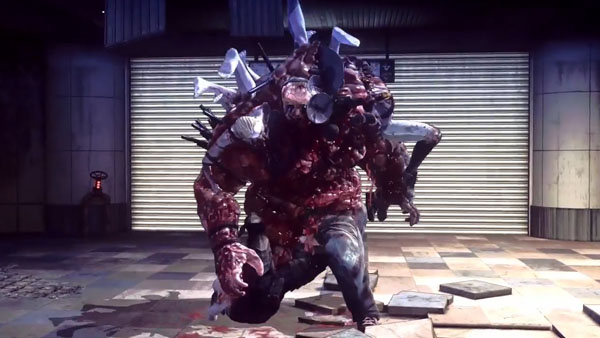 Yes, there are mid-bosses and final bosses on several of the floors. The first one you’ll encounter is Coen and he’s a bit of a push-over. Bosses have resistances and specific patterns they use in their attacks just like Dark Souls, so it pays to watch their moves so you can attack when they’re off balance and weak.

Some items you pick up can cause status effects to you if you eat them or throw them at the enemy. There are also status effects that can negatively effect you in the world. Snails are a critter you can pick up as food, but they’re surrounded by a deadly poison cloud. If you get poisoned, press X repeatedly to get rid of the poison faster.

Likewise, if you move too close to fire while trying to cook your food, press O repeatedly to dodge and put out the fire faster so it does less damage to your health.

Yup, that’s the nature of the game. No item you scavenge from a level will last you forever, which is why you’re collecting blueprints. You can collect research materials like aluminum and wood and bring it back to the waiting room to perform research and development on all the blueprints that you’ve unlocked. This raises the base level of the gear so when it comes time to load up you have a weapon that’s fully charged and ready to go.