It’s been three years since the launch of the Xbox One and PS4and four years since the Wii U. In that time, we’ve seen all three platforms deliver a lot of features we didn’t see in their predecessors including basic, wired headsets through ports on the controller, touchpads, and more. Although the next generation may be a long ways off, with the Nintendo Switch launching in the first half of 2016, we figured it was about time we started thinking about the future of Nintendo, Sony, and Microsoft’s platforms. Here are some of the features we would hope to be standard in the next set of consoles. 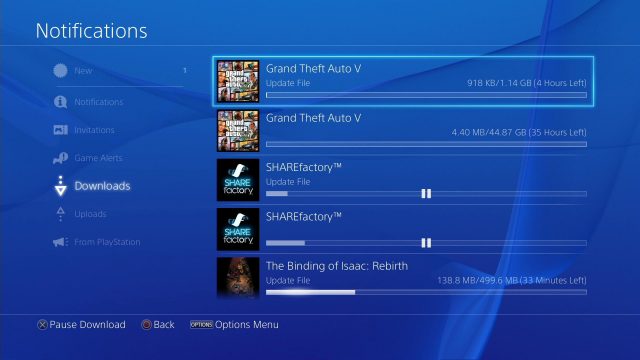 Let’s face it, one of the worst things about this generation of console are the growing sizes of patches. It’s not uncommon to have to download a patch that’s more than 7 GB to enable features for DLC you might not need or, in some cases, multiplayer in general. The last thing anyone wants to do when they boot up a brand-new game is to wait for a patch to download.

Sure, you might be able to skip the patch or download it in the background, but what if you want to play multiplayer with your friends? Back to waiting you go! Allowing players to download patches before they install a game would save a lot of time and headache. 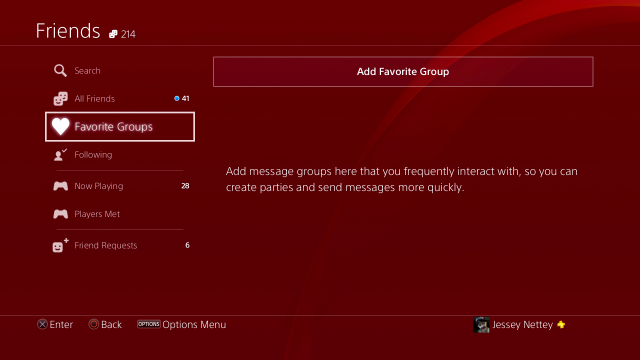 Do you remember how you met xXCoolDude770Xx, your very first online friend? What about the guy you just met a month ago? No? Well, neither do we. Being able to group friends together under categories of our choosing is something we’re shocked hasn’t been implemented by Nintendo, Microsoft, or Sony. It just seems like a very common-sense thing to do. We have our WhatsApp groups for families and friends, so why can’t we have a PSN group for Uncharted 4? 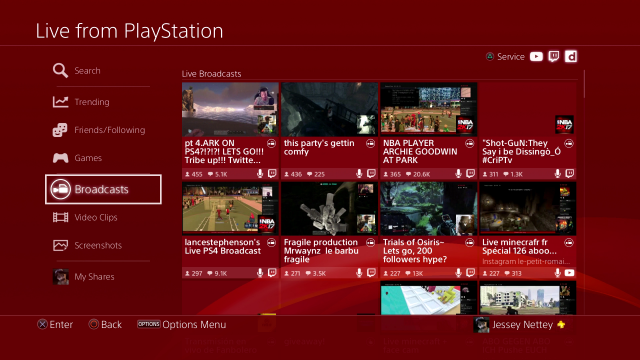 Back in 2011, OnLive tried changing the way we play PC games by pushing a cloud gaming initiative. As long as you could run the client (which almost any computer could), you could run the games on the service. While we’re all aware of how well that went, the service had some pretty novel ideas. Not only did OnLive help build the foundation for PlayStation Now, but it gave users the ability to jump into anybody’s game and watch them play. This was shortly before streaming to Twitch and whatnot was popular, and long before the days of PS4 and Xbox One.

The best part about this feature was that it was automatic. You could jump into OnLive’s hub and select someone’s game and just observe. On the players’ end, nothing extra was required. You could enable a microphone so you could interact with your viewers, but you weren’t required to. Hell, you didn’t even have to acknowledge their existence. It was that easy.

While Xbox One and PS4’s method of streaming to YouTube and Twitch are working pretty well, it’d be nice if this process were always-on. It gives consumers an easy way to check in on a game they might want, and who knows, you could build a following. This is one we already addressed in an earlier article, but we can’t stress this enough. Options are good, so long as they don’t divide the player base of a game. Being able to choose your desired frame rate or resolution makes everyone happier, whether you’re the hardest of the hardcore, or someone who’s just trying to flex the muscles of their new TV. So far, we’re enjoying our PS4 Pro and wouldn’t mind if incremental upgrades became a new trend. 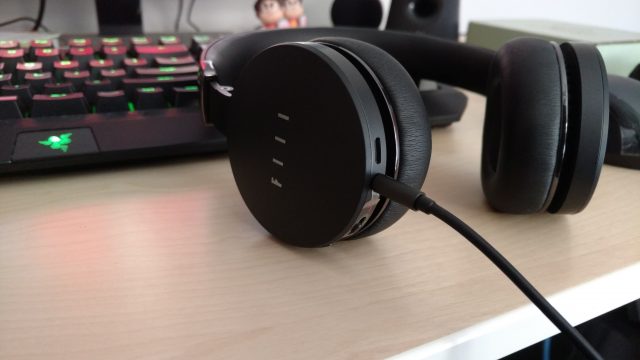 Remember when people used to use those one-ear Bluetooth headsets? In retrospect, the sheer concept of it being attached to one ear instead of just using headphones with a microphone is funny, but those were the days. In fact, we used them too, and that’s kind of the point with this..errr….point. We can almost guarantee that most, if not all, the people reading this article have a Bluetooth headset laying around their house somewhere. It doesn’t have to be one of the old ones, either. It may be a snazzy pair of headphones from Boze, Sony, or whomever. The point is this: They’re all too common and make it easier to discuss important topics like Kim Kardashian, elections, and possibly whatever game you’re playing in party chat.

Sony had the right idea when they let PS3 users choose whether they wanted to use a Bluetooth microphone or something else to chat with friends online. When they revealed there wouldn’t be Bluetooth support on PS4, we were kind of taken aback. Now, none of the big three support the feature and that has us bummed. With the popularity of Bluetooth headphones on the rise, this would be a great way to help people get into online gaming. 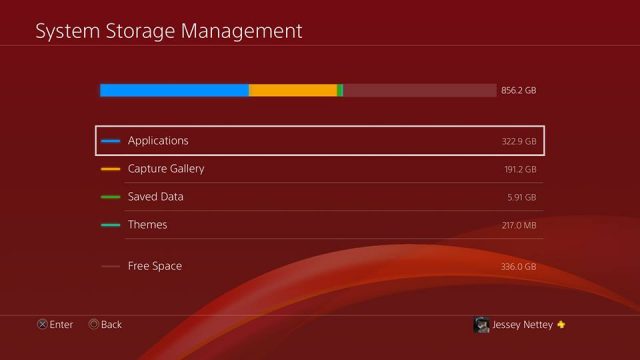 This is mostly aimed at Sony. While Playstation platforms do allow you to swap out the internal hard drive (something neither Nintendo nor Microsoft allow in their consoles) the biggest problem with this method is how inconvenient it is. Swapping out a hard drive requires purchasing a new one, backing up your content (which can take hours), switching drives and restoring your content (which can also take hours). Simply saving your content to an external drive as big as you can find saves time and is easier.