5 games that cast the player as unknowing villains

One of the biggest themes in gaming is giving the player a world to explore that’s completely at the whim of the player. Most of these cast you as the benevolent hero who is destined to save the world/galaxy/Mushroom Kingdom. Either way, being the hero is why most people play games. But there are a handful that don’t tell you that you’re actually the villain of the story. Take a look. 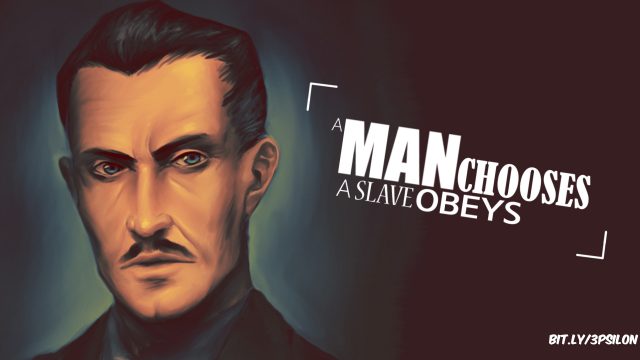 BioShock was critically acclaimed when it debuted in 2007 for good reason. The world of Rapture is an interesting place as it has decayed into madness, with the player beginning the game in a mysterious plane crash before swimming to a lighthouse that happens to contain the entrance of the underground world Andrew Ryan built for those who would not be ruled by any man.

As the player descends into the depths of madness fighting splicers, Big Daddies, and the residents of the city who have gone insane, a kindly man named Atlas helps you get acclimated to the underground world of BioShock. You listen to this character and take his advice, performing various actions including killing Andrew Ryan, the creator of Rapture.

What’s not revealed to you until much later is that Frank Fontaine, the man who calls himself Atlas to you, has been using a mind control link that’s activated by a specific phrase. He wants to accelerate the end of Andrew Ryan’s grand enterprise and he uses you to do it. 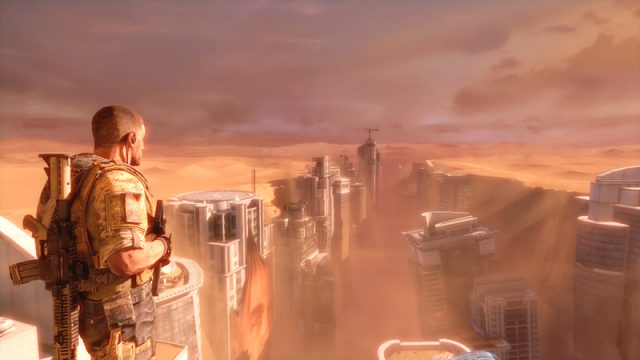 Spec Ops: The Line starts out like any other modern military shooter, with a special ops squad dropped down in the middle of a war-torn Dubai in order to end conflict. Things quickly progress in the wrong direction however and soon the player character finds himself alone and attempting to tackle a rogue Spec Op agent responsible for using white phosphorus on the citizens of Dubai.

As you explore the game you’re asked to make some pretty horrific decisions, such as choosing who to execute and whether or not to use white phosphorus yourself. All of this wraps up with the game’s conclusion, where you discover the man you’ve been chasing this whole time is a figment of your own traumatized mind. Your character attempts to justify his own atrocities by comparing them to those committed by someone who he believes is the real villain, turning himself into a villain in the process. 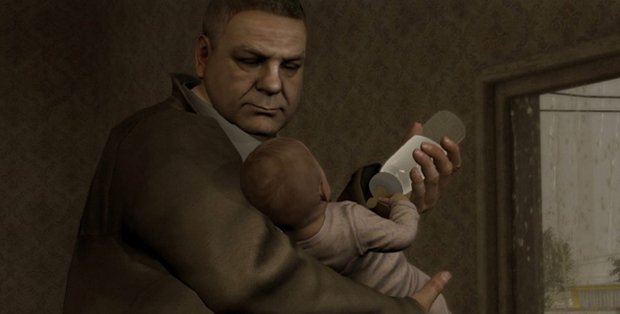 Heavy Rain is interesting because it gives you several different protagonists whose stories are all intertwined. They’re all searching for the Origami Killer, who has been terrorizing the town with a series of gruesome murders. One of those characters is detective Scott Shelby, who tells another character that he’s been asked by the families of those murdered to investigate the murders.

This is a great red herring because as you progress through the game, you soon realize that Scott Shelby isn’t all that he seems. Soon you discover his tragic backstory and his own motivations for what he’s actually doing and you learn that he himself is actually the Origami Killer. It’s a surprise for those who never see it coming and a good one at that. 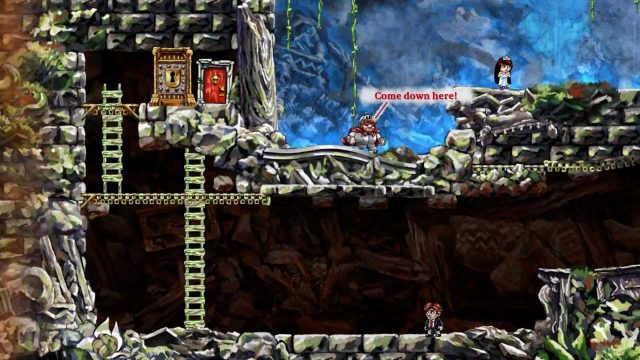 At first glance, Braid looks like your typical platformer with a story similar to Mario. There’s a princess in need of rescuing and you’re just the guy to do it. Jonathan Blow’s hit indie game features unique puzzles that require bending time to complate, but when you finally make it through each world you discover the sinister truth about your own character.

The princess you’re actively after is trying to get away from you. She doesn’t want you to rescue her and she’s been running from you this whole time. It’s a twist ending in a game with lots of twisted and fun gameplay, but one we can appreciate for turning the damsel in distress trope on its head.

Shadow of the Colossus 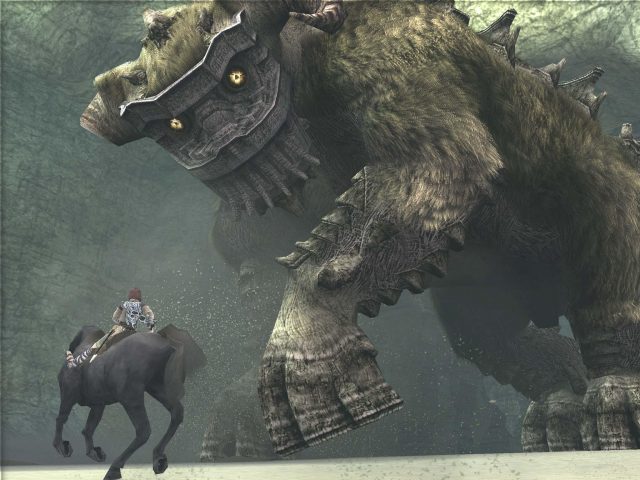 Shadow of the Colossus starts with the player character riding his horse with a dead woman into a huge castle. He places the girl on a pedestal in the castle and prays for help saving her. The voice that answers tells him he must destroy the idols that line the walls and as you look, you’ll notice they’re miniature versions of all the colossi you’ll see in the game.

As you progress through the game, killing all of these colossi, you visibly grow horns on your forehead and your skin takes on a pallid color. Once the final colossi is slain, the voice who told you to do the slaying manifests itself into a huge black demon creature and thanks you for your work in freeing him from his confines.