The year 2016 has turned out some amazing games for fans to have fun with, but cosplayers have taken that a step further by actually becoming their favorite characters. Seen in popular conventions around the globe, these are the best cosplays we’ve seen posted to the internet in 2016.

The Witcher 3 – Geralt of Rivia 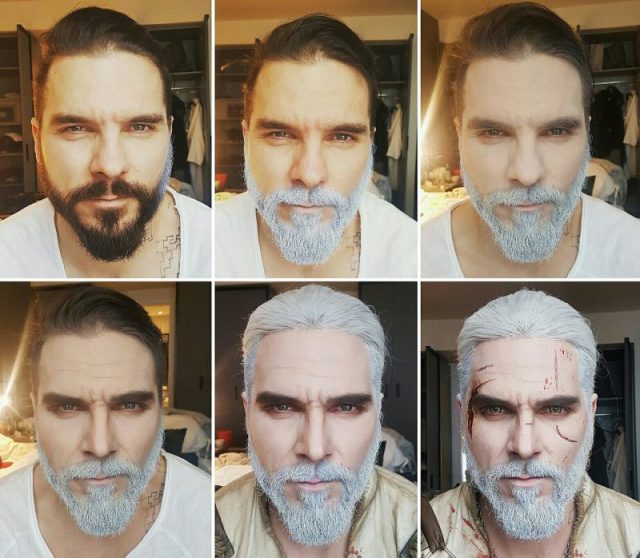 There’s an entire The Witcher calendar planned for 2017 that features images of this cosplayer assuming the role of Geralt of Rivia as he appears in The Witcher 3. The transformation is an amazing one, but it really helps that Maul sort of resembles the bearded witcher, anyway. There’s plenty more where that came from if you’re interested as you can get a sneak peek of the calendar images.

Dark Souls – Artorias of the Abyss

Aussie cosplayer Yeliz went the extra mile with his Artorias of the Abyss costume this year. In fact, I’d wager to say that if you showed someone the pictures and said they were promotional materials from a Dark Souls game, they’d agree with you and say they’re awesome. Yeliz has done an amazing job with all of his cosplays in the past, so if you’re interested in seeing more of his work, be sure to check out his YouTube channel for more. Italian cosplayer Leon Chiro brought Gladiolus Amicitia of Final Fantasy XV to life recently and there’s not a cosplay on this list that has done a better job capturing the essence of the character. While all of the costume accessories and props are spot on matches to the original outfit, it’s Leon’s dedication to replicating Gladiolus’ amazing set of abs that should be given props. 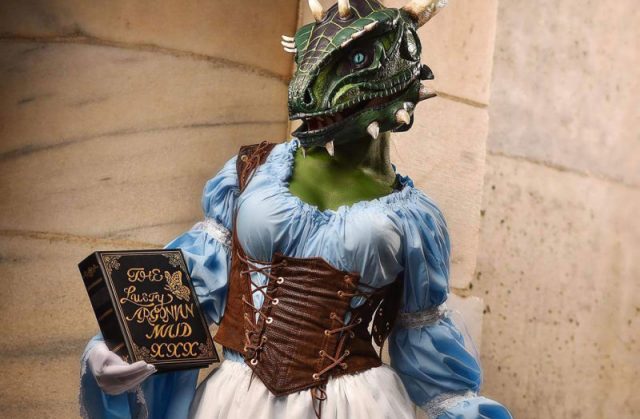 The Lusty Argonian maid is a series of innuendo-filled books that you can find scattered around the world of The Elder Scrolls. Fans of games like Morrowind, Oblivion, and Skyrim have been joking on internet forums and reddit for years about the semi-raunchy life of the Argonian Maid, but now cosplayer Jenna Lynn Meowri has brought her to life. 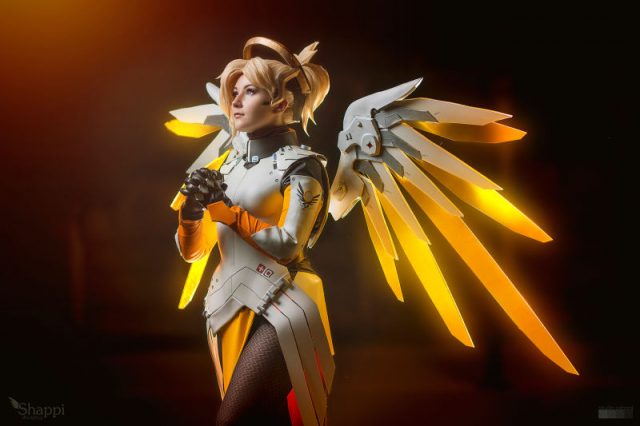 Overwatch has certainly taken the cosplay world by storm this year, with a whole host of new characters for gamers to love. Mercy is a popular choice because of her healing abilities, but her outfit presents some unique challenges for cosplayers who want to get it just right. That’s why when you find a Mercy that’s as well as Shappi’s, you admit hands down its the best this year. 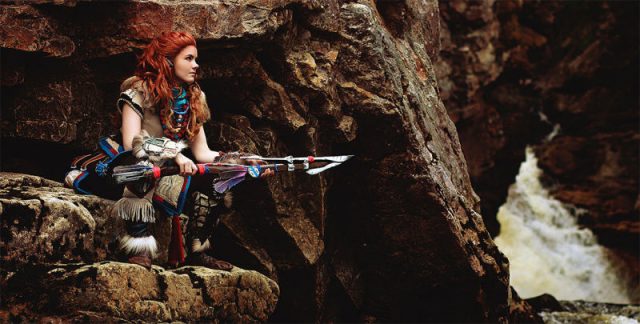 It’s a bit odd seeing such a well-done cosplay before the main game is even out, but IbelinnCosplay has pulled off this spectacular look at Aloy. If you’re not familiar with this character, she’s the protagonist of the upcoming PS4 exclusive Horizon Zero Dawn. As for the costume itself, the Norweigan cosplayer admits that it took nearly three months to complete the outfit, with the detailing around the skirt taking 40 hours by itself. 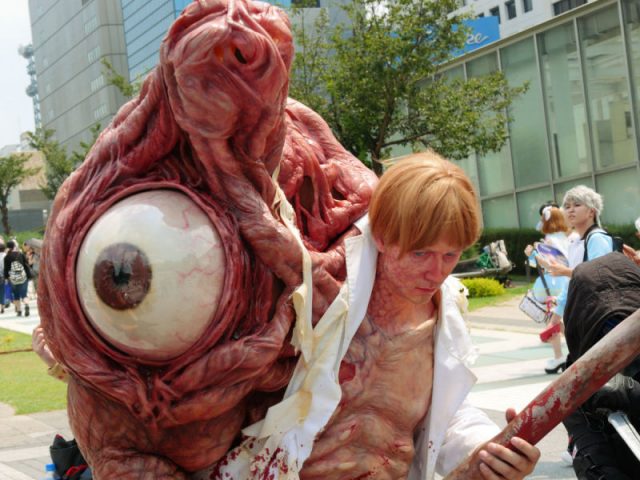 This Resident Evil 2 cosplay from Gai is one of the best we’ve seen for that series. The outfit is the stage 1 transformation of Dr. William Birkin, who served as the head of the G virus research and eventually became a victim to his own virus development. The gruesome detail on the arm is everything we could hope for in a modern remake of Resident Evil 2, so kudos to Gai for getting it so horribly right. 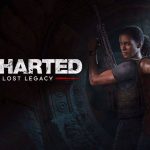 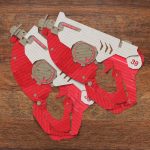 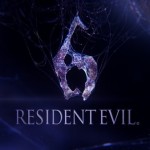