The year 2016 isn’t quite over yet, but we’re taking this time to look back over the year and see how the gaming world evolved in 2016. There have been some amazing game releases, a lot of anticipation about new consoles, and several disappointments that won’t soon be forgotten. Here’s a look at the biggest gaming stories that broke in 2016.

At release, the gaming community erupted into outrage at the shallow lack of depth found in a game that was touted to be a universe exploration simulator. Features that were advertised in early development previews were clearly missing and Sean Murray’s inability to give a straight answer when asked about multiplayer led to the community feeling betrayed by Hello Games when the game was finally delivered.

This led to the creation of videos like One Man’s Lie, which attempted to showcase all the ways that Sean Murray of Hello Games was misleading his fans when he spoke about the game to the press during interviews and previews.

The Nintendo NX is Nintendo Switch While we won’t get to know more about the Nintendo Switch until January 12th of next year, Nintendo still made a lot of waves when it gave the internet its first look at the successor to the Wii U. Known as the Nintendo NX for nearly a year and a half before it was given a real name, the Nintendo Switch promises to marry console and portable gaming in a way that’s never been done before.

The Nintendo Switch features drop-in and take-out play utilizing a screen and two detachable controllers. It’s rumored to be at least as powerful as Nvidia’s Shield Android tablet, which means it’s a decently beefy machine for the games Nintendo intends to create. We’re still wondering how much third-party support the machine will get, but a lot of that rides on consumer adoption. The Switch will probably be one of 2017’s biggest headlines, too. 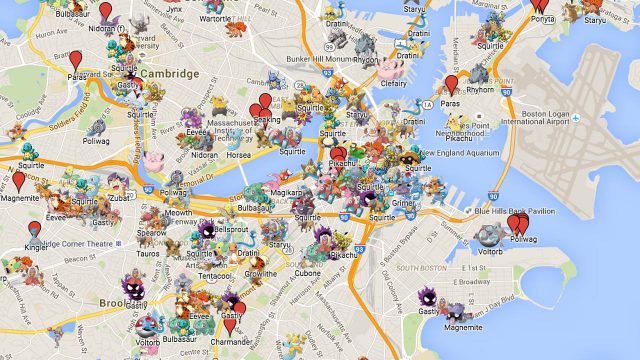 Nintendo and Niantic teamed up to release Pokemon Go this year and it took the world by storm. While its popularity has cooled despite recent updates, for the first few weeks in July after Pokemon Go was released, you couldn’t avoid hearing about it for both good and bad things.

Plenty of people came together to celebrate the release and have fun with one another, but others played the game irresponsibly which even led to a few deaths. It’s hard to imagine a game that has changed the world more than this, as gamers and non-gamers have embraced it with gusto. Niantic has an uphill climb ahead of them to keep the fickle mobile crowd interested in Pokemon Go, but Pokemon Go certainly dominated the gaming and mobile world in 2016. 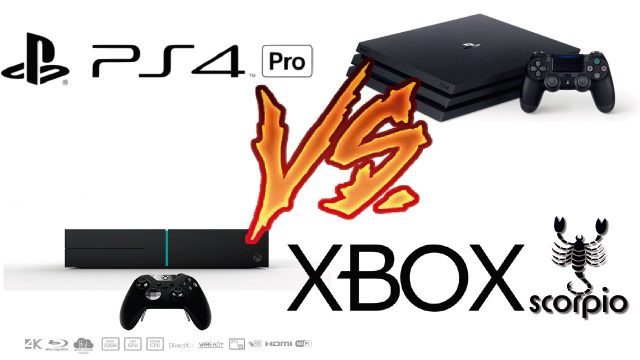 Nintendo isn’t the only company with a new console in the pipelines. The Xbox One S and the PS4 Slim also saw release this year, but the big news is the reveal of the PS4 Pro and Microsoft’s Project Scorpio.

These top-tier consoles are a first in that they offer 4K gaming to console gamers, something which has never been possible before. Microsoft still hasn’t revealed the specifics of Project Scorpio and we know it’ll be big in 2017, which means the PS4 Pro has a headstart for gamers interested in high-fidelity gaming from the couch.

Sony has an amazing line-up of titles that utilize the power of the PS4 Pro, too. Ratchet & Clank, The Last of Us, Infamous: Second Son, and Rise of the Tomb Raider all take advantage of the increased power and capabilities. Sony also has a handful of games debuting in 2017 that look interesting, but we’ll have to wait to find out more about Scorpio to see how it compares.

VR is here for better or worse 2016 marks the year that VR went mainstream, but it also sparked a new way to divide up a growing community. While the Oculus Rift, HTC Vive, and PlayStation VR all released this year, there’s no easy way to play games across platforms and already some platform-exclusive deals have cropped up.

Instead of the open platform for development many hoped would take hold within the burgeoning VR market, games are now divided up according to which platform they appear on. There are some ways to get Oculus-exclusive games to work with the Vive and vice-versa, but these community-created hacks are a half-measure that circumvent measures put into place to make sure you’re locked into whichever VR headset you buy first.