Turn Fallout 4 into a 90s shooter with the Revolted mod 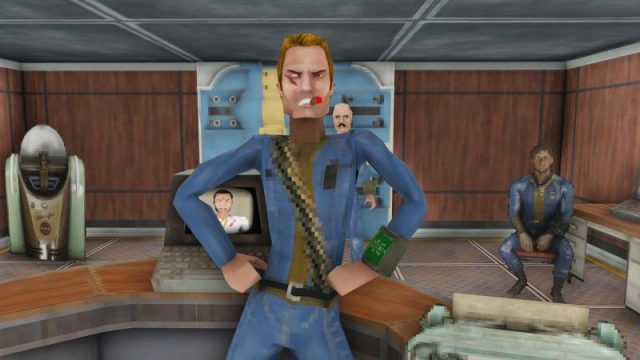 Tired of exploring the Commonwealth in glorious 4K? Want to take the world of Fallout back to where it started? A new mod for the game called Revolted is available now on Nexus Mods that does exactly that in a certain manner of speaking. If you like the feel of the old first person shooters like Doom and Quake, then this is the mod for you, although you’ll need to be near a certain console in game to experience it.

Revolted is a video game that has been added to the world of Fallout 4 to simulate how Doom played when it was first released in the early 90s. The mod’s creator says players assume the role of Overseer of Vault 102 in order to take control of the Vault back from the evil Professor.

Unfortunately the mod isn’t an official demake similar to Gang Garrison 2 or any of the other popular demakes of AAA games, but even still it’s an interesting new game for you to checkout while you explore the Commonwealth. Unfortunately, it’ll only be available to PC players for now.