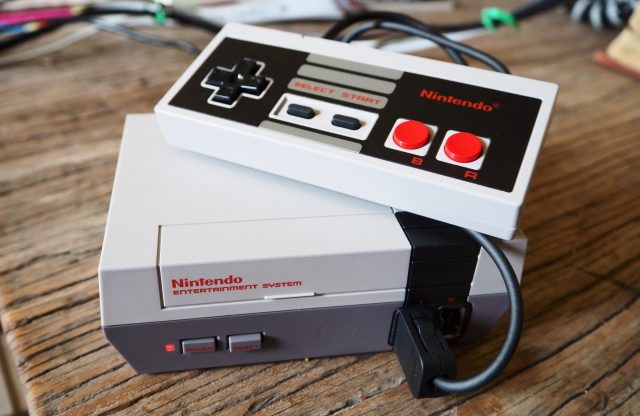 The NES Classic is a great piece of nostalgia, but it launched with only a handful of games. A group of hackers have teamed up to rectify that, releasing a new tool called Hakchi. The latest release of Hakchi 2.11 now has the ability to create a folder system to support a much wider variety of games. This turns it into a true emulator.

The team behind the tool say that this new release is now capable of running games from within zipped files, which will save a lot of space when loading games onto the 300MB storage space that’s allotted in the NES Classic. There’s a very active modding community around turning the NES Classic into a viable emulator and if you want to participate, you can check out the major threads here.