Sneak peek at The Walking Dead: The Game Episode 5

Those who have been enjoying The Walking Dead know it is painful to keep waiting for the next episode to be released. This is especially the case for the next episode, which happens to be the last one. We are just a few days away from Episode 5’s Nov. 20th release, though, and anxiety is growing. 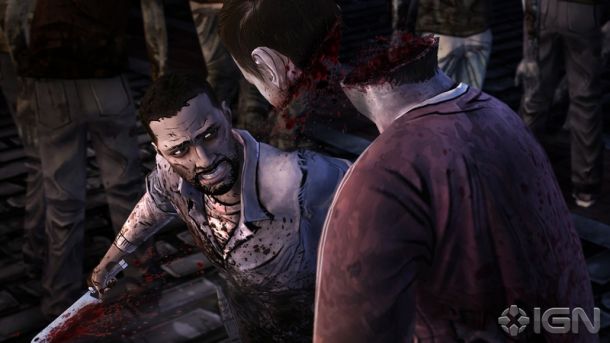 If you have been shaking too much and need your fix, Telltale has just released the first screenshot of the final episode. I don’t know, it actually makes me more anxious to play it, but it is nice to get a sneak peek, nonetheless. If you haven’t played the game, you are missing out on a great interactive story, so you should definitely try it out.

Or you could wait until December 4th, when you will be able to get the Collector’s Edition for $69.99. This includes all episodes, an illustrated book and a cool box to adorn your bedroom. There is also the standard version with all the episodes, which will go for $30. 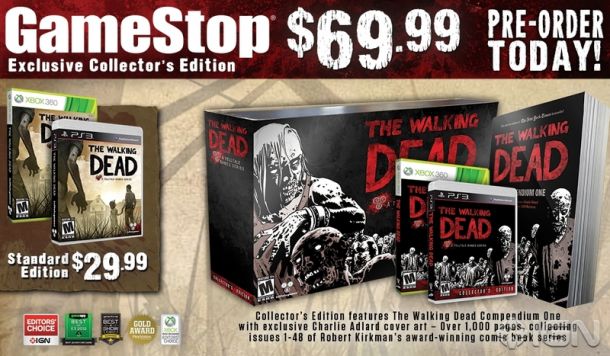 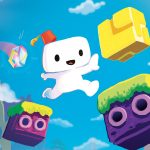