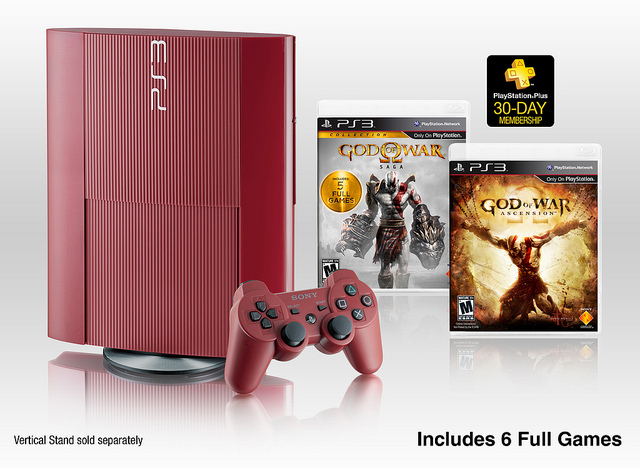 They recently announced the 500GB white slim PS3 bundled in with a 1-year subscription to PlayStation Plus for just $299.99. While these bundles target console shoppers looking to spend $300 or more, I think it’s high time for Sony to announce a plain black slim PS3 by itself for under $200. Slap in a 300GB HDD and a 1-month PS Plus subscription card and tax season will be theirs for the taking.

Does color matter? Does size matter? I’ve asked that last question before and received a resounding “no” from a bunch of Nintendo fans. I wonder what game fans think. 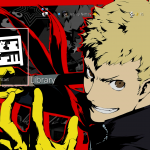 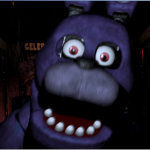 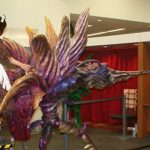 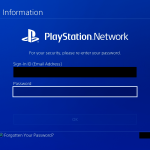