Avalanche Studios is working hard to bring the 1979 cult classic Mad Max to home video game consoles. The game is slated to release on current generation video game platforms PlayStation 3, Xbox 360, and PC as well as next generation consoles PlayStation 4 and Xbox One sometime in 2014.

Not much is known about the game at this early stage of development. Mad Max was first revealed at the Sony press conference on June 10th following the revealed of the PlayStation 4 form factor. The E3 trailer showed a forgiving Max that valued ammo count over a quick kill.

This new trailer called “Soul of a Man” features a very cinematic introduction to the environment in peril with a female narrator talking about how they asked for a hero and instead got Max, Mad Max. One thing this trailer did well other than show us some vehicular combat gameplay was to make me feel the need to rewatch the original film. 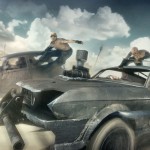 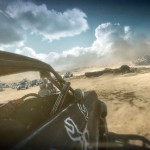 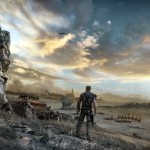 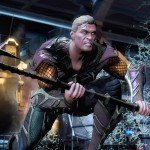 Aquaman hooked for a part in Injustice: Gods