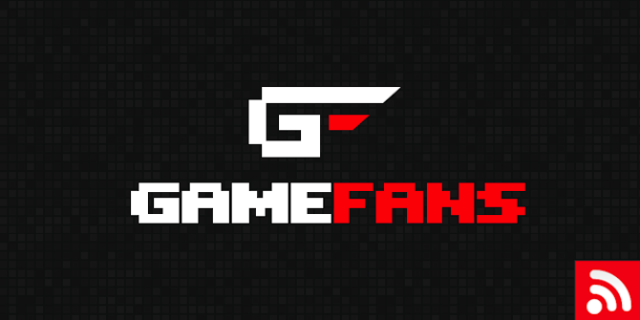 Grand Theft Auto 5 came out this week. Are you playing it? We break right into the news for Wii U, PlayStation 4, and Xbox One despite Rockstar not once announcing GTA 5 for any of those systems. Is “Full HD” 1080p important to you going into the next generation of consoles? If not, then you won’t be upset to learn Ryse for Xbox One will be 900p and not full HD 1080p. Sony is manufacturer almost as fast as the PS4 is pre-ordering. And Microsoft buys the Xbone.com web domain. All this and more in episode #15 of the GameFans Podcast.