5 celebrities who made awesome appearances in video games

As we wrote last week, celebrities are no strangers to video games. While some of them may be millionaire actors or singers who seem to live a completely different life than you, this form of entertainment is one that can bring us together. Some celebrities seem to more strongly about this than others as they’ve appeared in video games either as guests or the protagonist! Below, we’ve listed the top five favorite celebrity appearances in video games. In case you haven’t already played Postal 2, here’s a good reason: Gary Coleman. The late Diff’rent Strokes star appeared in this game, signing a fictional book called “What I’m Talkin’ Bout: The Gary Coleman Story.” In case you don’t want a copy of his book, you have the option to fight him, but don’t think it’ll be an easy fight. Coleman comes strapped with an assault rifle and grenades for those pesky fans.

What’s a celebrity article without Snoop Dogg? Nothing, that’s what it is! Fortunately, we found a way to weasel the OG into this article with his appearance as a playable character in True Crime: Streets of LA. By collecting Dogg Bones (or just entering a cheat code. Remember those?) you could unlock Snoop. The character had a slew of catchphrases (that were more than appropriate for the early 2000’s) and looked good in a low rider. 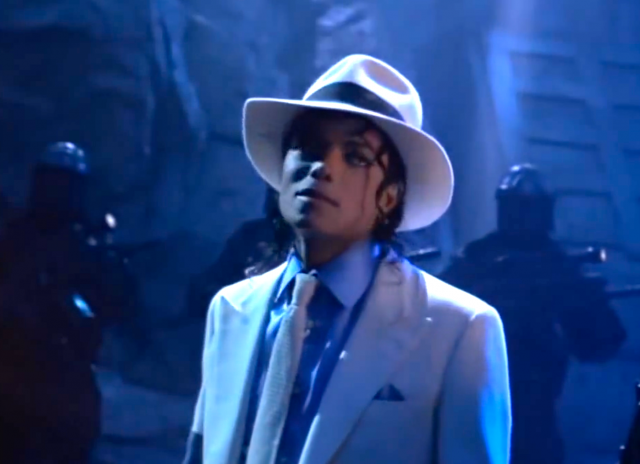 While the King of Pop was busy moonwalking in the movie Moonwalker, developers at Emerald Software and Keypunch Software were turning that iconic movie into a movie. Enter Michael Jackson’s Moonwalker a game that sees players take control of the King as he attempts to save kids from the evil Mr. Big. As expected, the game featured some of Jackson’s hottest tracks at the time, such as Beat It and Smooth Criminal. 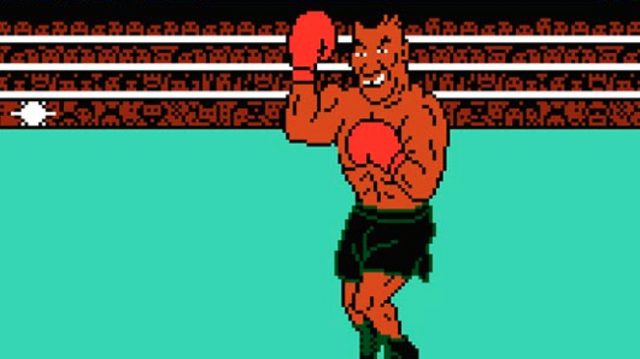 In Mike Tyson’s Punch-Out!!, a boxing game for the NES, Mike Tyson himself made an appearance as the final boss. True to form, defeating Tyson proved to be a difficult task, ensuring anyone who managed to knock out the World Heavyweight Champion a satisfactory pat on the back. Unfortunately, after Nintendo’s license to use Tyson expired, Tyson was replaced by “Mr. Dream,” a fictional character cooked up for this exact occasion.

If you’re in the mood for some jokes, head on over to the Split Sides comedy club in Grand Theft Auto IV (GTA IV) to get a laugh out of Katt Williams and Ricky Gervais. Yep, the two comedians appear in GTA IV as themselves, cracking jokes during moderately long sets.

What are your favorite celebrity cameos in video games? Let us know in the comments below!