With just two weeks to go until the March 3rd launch of the Nintendo Switch, it appears as though some retailers have pulled the gun a bit too early. Posts have started popping up on NeoGAF showing people with their early Nintendo Switch.

The first thing we’re shown is the console’s screen and a pair of Joy-Cons, the system’s primary controllers, sitting snugly next to it. Otherwise that’s it. The user who posted the pictures, “hiphoptherobot,” have also posted a video of them setting up the console and a picture of the final result. You can find the video below and a few pictures in the gallery. 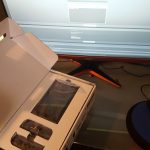 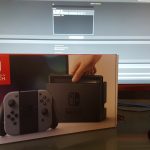 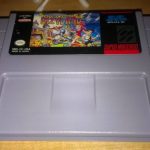 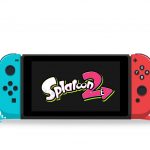 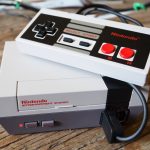